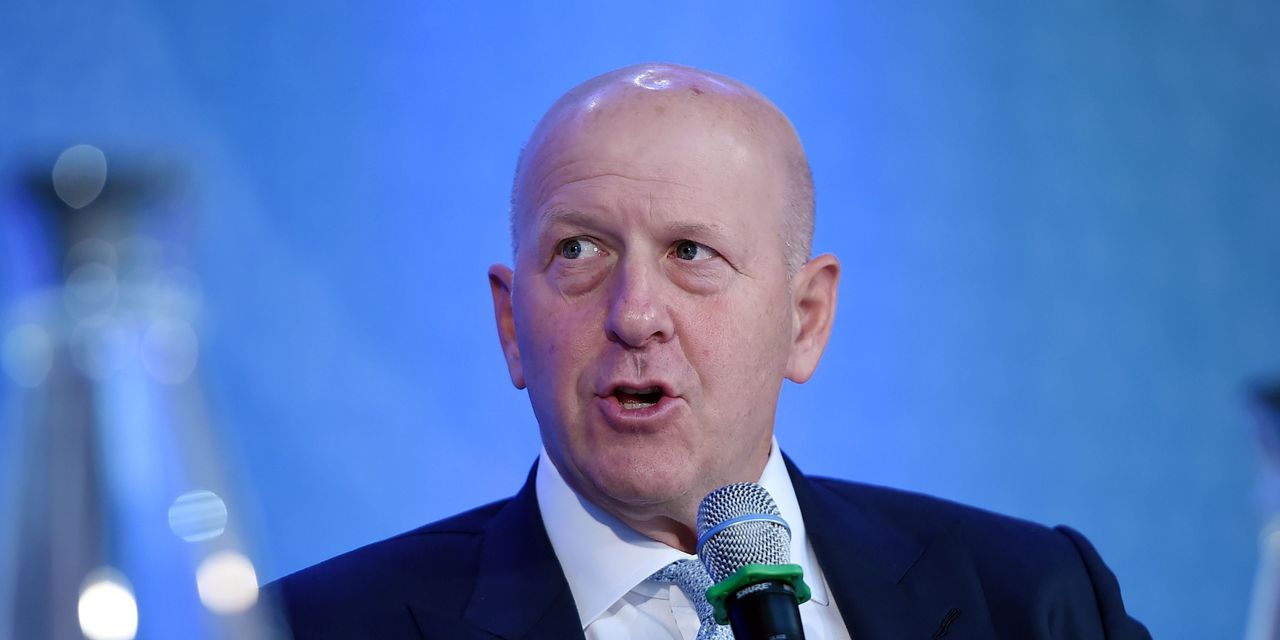 The market for initial public offerings is getting too euphoric and unhealthy in the longer term, according to Goldman Sachs Chief Executive David Solomon.

“  ‘I do think we’re at a moment in time where there is a lot of euphoria…and I don’t think in the long run [that] that’s healthy.’ ”

The comments from the investment bank boss, made during a joint interview with Warren Buffett earlier Tuesday on CNBC, come as investors and market participants are expressing consternation about what has been described by Barron’s as a market for IPOs that is “starting to feel like 1999 all over again.”

Solomon addressed complaints that traditional IPOs weren’t being properly priced by bankers and that they are fostering public offerings that see prices zoom higher, including those from DoorDash  DASH, +0.06% and Airbnb  ABNB, -4.73%, on their first day of trade, presumably “leaving money on the table” for founders, employees and angel investors.

The Goldman GS, +0.11% boss suggested that ravenous appetite by individual investors and other buyers were to blame for the soaring prices of all-things IPO-related in the recent batch of stock offerings, perhaps, amplified by the emergence of SPACs, or special-purpose acquisition companies.

Some analysts also fear that valuations of stocks in the Dow Jones Industrial Average DJIA, +0.27%, the S&P 500 index SPX, +0.54% and the Nasdaq Composite indexes COMP, +0.77% are too rich amid the worst pandemic in a generation, even amid the rollout of experimental coronavirus vaccines.