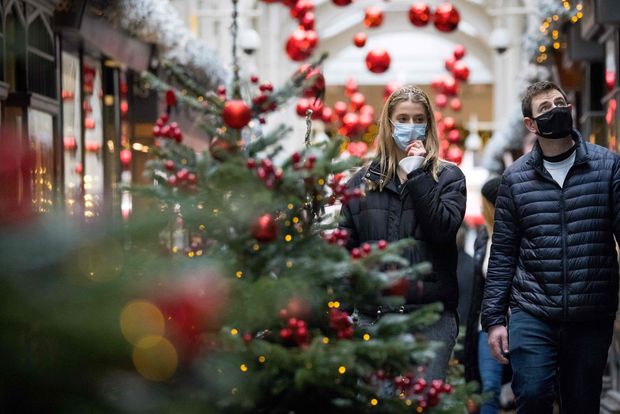 England will emerge from a national lockdown next week, returning to a three-tier system, with plans to relax restrictions over Christmas

U.K. stocks fell on Friday, underperforming their European counterparts, as investors weighed up new COVID-19 restrictions, while sterling fell ahead of the fast-approaching deadline for a Brexit trade deal.

Questions over the efficacy data of AstraZeneca’s vaccine candidate also weighed on sentiment as CEO Pascal Soriot said an additional study was needed. In more positive news, the vaccine has been referred to the U.K. regulator for approval, which Soriot said was unlikely to be held up by any additional international study.

The FTSE 100 UKX, +0.06% was 0.3% lower in afternoon trading, while the more domestically-exposed FTSE 250 MCX, -0.74% slid 0.8%. It comes after the U.K. government announced that most regions would return to tougher restrictions once the national lockdown is lifted next week and a three-tier system resumes. The majority of England will be under tighter measures than before the country went into lockdown on Nov. 5.

“One would have thought the lifting of the month-long lockdown would have given a boost to investor sentiment, yet we are rounding off a week where markets ground to a halt. The FTSE 250 was always going to be more sensitive to developments with business and society restrictions as it has a greater amount of U.K.-focused companies,” AJ Bell investment director Russ Mould said.

AstraZeneca AZN, +0.12% shares slipped more than 0.9% as questions were raised over the recent efficacy data of its experimental vaccine, being developed with the University of Oxford. The British drugmaker said earlier this week the vaccine was around 90% effective when volunteers were given a half-dose shot followed by a full dose a month later, but 62% effective when two full doses were given. After the company admitted an error led to the different amounts given to volunteers, CEO Pascal Soriot said an additional study was needed, in an interview with Bloomberg.

The British pound GBPUSD, +0.00% fell 0.2% against the dollar and 0.4% against the euro GBPEUR, -0.27% as uncertainty over a potential post-Brexit trade deal concerned investors. Sterling has climbed from $1.2917 to $1.3352 this month on optimism a deal will be reached.

The EU’s chief negotiator Michel Barnier said he was traveling to London later on Friday to continue the talks, but that the “same significant divergences persist.” The U.K. left the EU on Jan. 31 but the two sides must reach a deal over their future trading relationship before the transition period ends on Dec. 31.

British pub chain JD Wetherspoon JDW, -0.61% slipped as the company confirmed 366 of its pubs would have to close under the new U.K. measures, while a further 435 would be open but only able to serve alcohol with a meal.

Indivior INDV, -26.92% stock plunged 31% after the British drug developer said its former parent Reckitt Benckiser RB, -1.15% had filed a £1 billion claim against it at the Commercial Court in London. Indivior said the claim related to their demerger agreement. It said it will assess with its advisers the background and merits to the case and provide an update in due course. 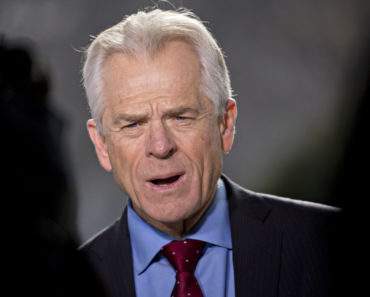