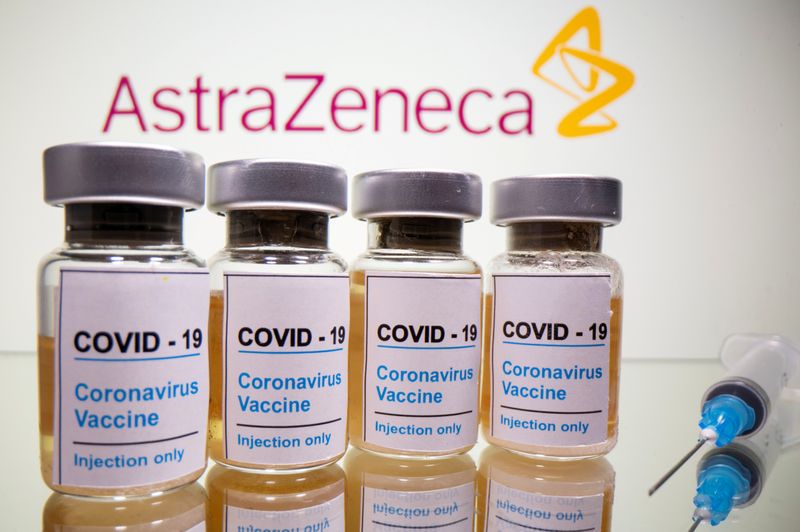 Carlito Galvez, a top coronavirus task force official, told a media briefing the deal would be for two million doses. However, Joey Concepcion, a government business adviser, told Reuters the private sector was aiming to procure more than that.

The deal will augment government efforts to lock in supplies to inoculate around two-thirds of its 108 million population, and is another boost for AstraZeneca, which has already signed supply deals for more than three billion doses of its experimental vaccine developed with the University of Oxford.

The private firms will pay for the vaccine and donate half of the supply to the government, with the other half to be used to cover employees in the private sector, Concepcion said, without identifying the private companies.

Galvez, the former general in charge of strategy to fight the coronavirus, said the government had separate negotiations with AstraZeneca, which said on Monday its COVID-19 shot could be up to 90% effective and cheaper to make than some rivals. The vaccine still has to be approved by regulators.

The government is also in talks with China’s Sinovac over a 20-50 million vaccine supply deal, as well as U.S. drugmaker Pfizer (NYSE:PFE), Galvez said earlier.

The Philippines, which has the second largest number of coronavirus cases and deaths in Southeast Asia after Indonesia, has gradually lifted coronavirus curbs since May after imposing one of the strictest lockdowns globally.

The $370 billion economy, among the fastest growing in Asia before the pandemic, fell deeper into recession in the third quarter as curbs continued to limit economic activity.