Home
Stocks
Market Snapshot: Dow poised to make fresh assault on 30,000
Prev Article Next Article
This post was originally published on this site 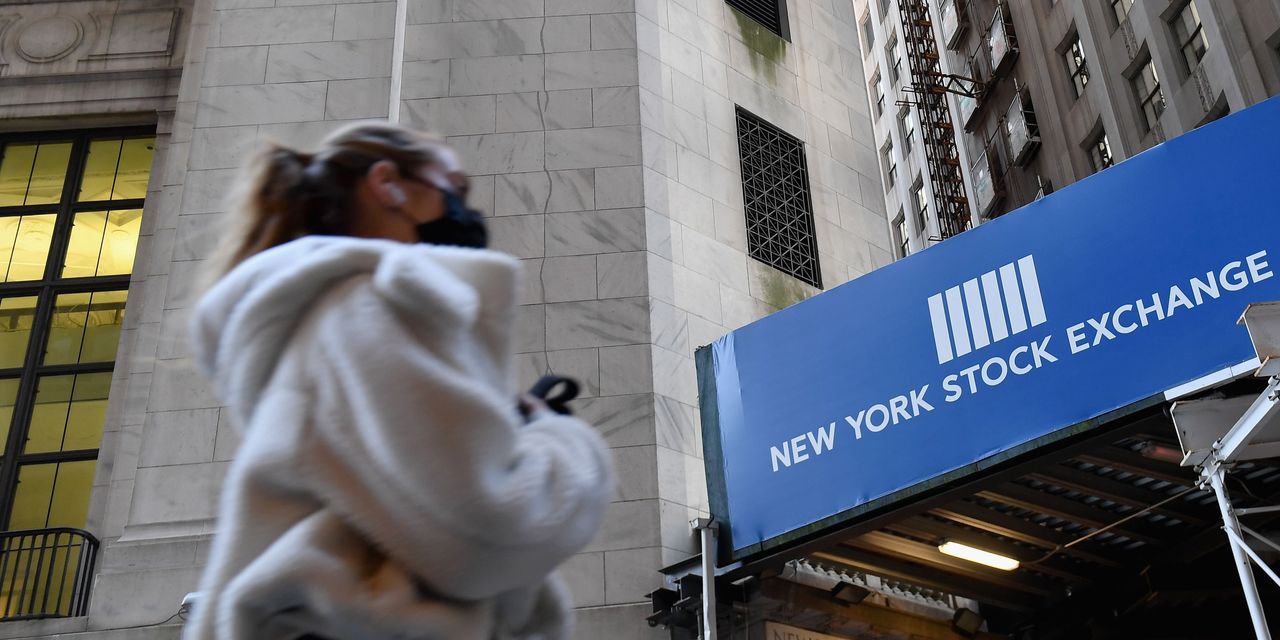 U.S. stocks were on track to climb Tuesday, with the Dow set to make another approach to the 30,000 level, as positive news on progress toward a Biden administration and on a COVID-19 vaccine, in a holiday-shortened week, supported buying on Wall Street.

However trading volumes are lower ahead of the Thanksgiving holiday on Thursday when markets will be closed, with only half a day of trading scheduled for Friday.

How are stock benchmarks performing?

Upward momentum for equity markets on Tuesday was being attributed to the Trump administration clearing the way for President-elect Joe Biden’s transition to the White House after securing the necessary popular and Electoral College votes to claim victory in the Nov. 3 election.

Although investors have been preparing for a Biden presidency, the perception of a smoother transition reduces the risk of a protracted legal spat from Trump, who has not yet formally conceded the race for the Oval Office to the former vice president.

The General Services Administration head, Emily Murphy, who had been instructed to hold off aiding Biden, said on Monday, that her agency would cooperate in paving the way for the newly elected president to assume power on Jan. 20.

“Although, the election results were not a serious threat for the market the removal of a potential chaotic political concern is cheering on investors,” wrote Peter Cardillo, chief market economist at Spartan Capital Securities LLC, in a daily note.

Yellen is considered an experience economist and administrator who helped the markets and the economy navigate the recovery from the 2008 financial crisis. She will be the first woman to serve as U.S. Treasury secretary, if she is nominated and appointed.

Some analysts see her ascendancy to the Treasury role as raising the likelihood of further fiscal measures to support the economic recovery from the COVID-19 pandemic.

Gains for markets on Monday were mostly fueled by fresh reports on progress toward a vaccine, with the University of Oxford and AstraZeneca saying their coronavirus vaccine candidate was found to have as much as a 90% efficacy rate in preventing infections without serious side effects in a late-stage trial.

News of COVID-19 vaccines has buttressed optimism on Wall Street at a time when coronavirus cases are rising in 45 U.S. states. The global tally for confirmed coronavirus cases climbed to 59.3 million on Tuesday, according to data aggregated by Johns Hopkins University, while the death toll rose to 1.39 million. The U.S. has the highest case tally in the world at 12.4 million and the highest death toll at 257,707, or more than a fifth of the global total.

Looking ahead, investors are watching for the U.S. Case-Shiller House Price Index due at 9 a.m. Eastern Time, and a reading of consumer confidence at 10 a.m.

Later in the session, New York Fed President John Williams is set to speak at noon and the Fed’s No. 2 is slated to speak at 12:45 p.m.

Which companies are in focus?