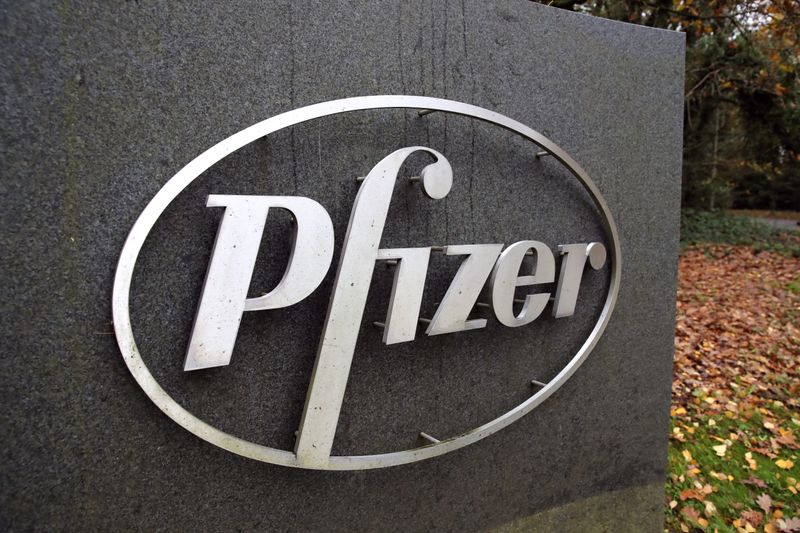 MILAN (Reuters) – Shares in Pfizer (N:PFE) fell on Monday after rival drugmaker Moderna (O:MRNA) said its experimental vaccine against COVID-19 was 94.5% effective and that it can be stored at normal fridge temperatures.

Moderna is the second U.S. company to report encouraging trial results on a COVID-19 vaccine, joining Pfizer (N:PFE) which has said its vaccine is also more than 90% effective.

But while Pfizer’s vaccine has to be stored and shipped at ultra-cool temperatures, Moderna said its product can be kept at normal fridge temperatures.

“The Pfizer vaccine had to be kept in very cold temperatures of minus 70 degrees Celsius, making it logistically difficult to produce and transport large doses of the vaccine,” he said.

JPMorgan (NYSE:JPM) analysts said the logistics of Moderna’s vaccine were clearly less onerous although they expect storage requirements for both the vaccines to converge.

Moderna shares were up 9% after hitting a record high earlier on Monday, while shares in British drugmaker AstraZeneca (L:AZN), which is yet to release results from its late-stage vaccine trials, were down 0.9%.