Home
Stocks
: The COVID-19 economy is having a polarizing effect on retirement savers
Prev Article Next Article
This post was originally published on this site 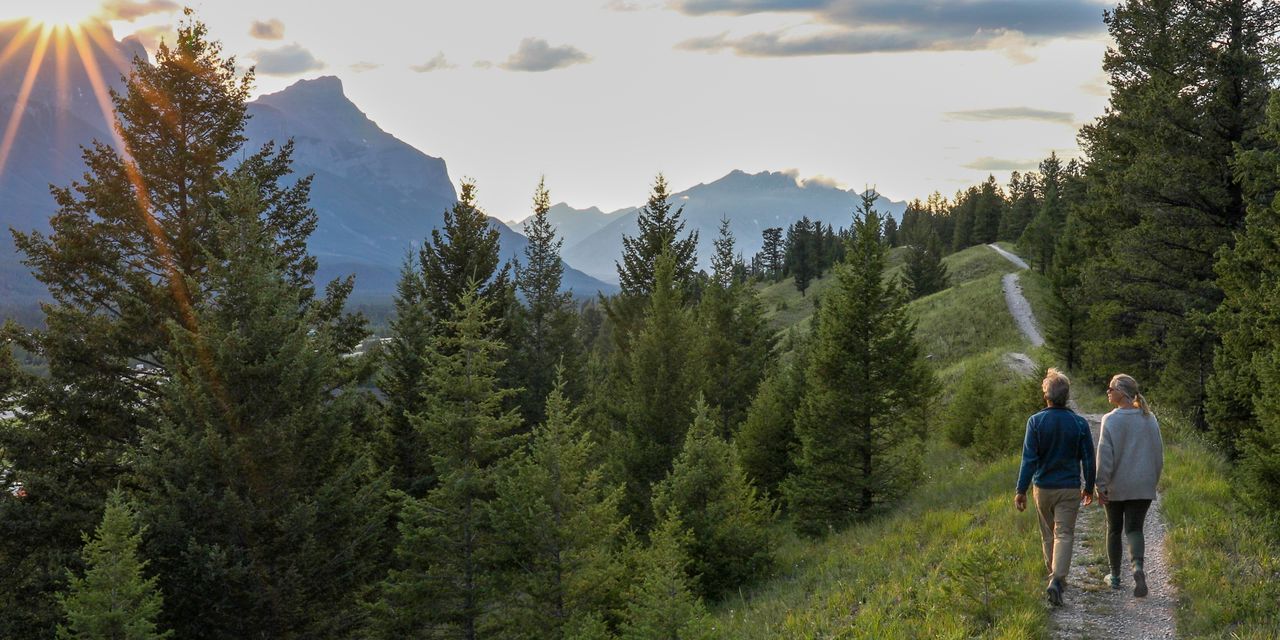 The country’s retirement savings landscape is divided — some Americans are able to steadily contribute to their nest eggs, while others are forced to withdraw funds because of the pandemic, Fidelity Investment’s latest quarterly results show.

That’s the good news. The bad news? Some investors who were suffering financially from the effects of COVID-19 had to use a provision of the CARES Act to withdraw assets for their financial obligations. The average distribution in the third quarter was $9,000 for Fidelity users, though the median withdrawal amount was $2,400. The CARES Act, passed earlier this year at the height of the pandemic, allowed investors to either withdraw or borrow up to $100,000 from their retirement accounts. Because more people opted for a withdrawal, the number of loans from traditional 401(k) plans dropped in the third quarter. Still, about 19% of plans have outstanding loans.

See: I have a seven-figure nest egg — am I saving too much for retirement?

Despite the challenges, many workers remained consistent in contributing to their retirement plans from the year before. The average savings rate for 401(k) plans, including employee and employer contributions, was 13.5% in the third quarter, and 10.6% for 403(b) plans. Almost 90% of workers did not change their contribution rate.

Advisers typically tell investors to stay the course in the face of volatility, and that has remained true during much of 2020, when the market has seen its ups and downs in response to city lockdowns, ticking death counts across the world as well as a heated presidential election season in the U.S. This advice is usually best for workers who have decades until retirement, as opposed to individuals who are nearing retirement and may need to tap into those funds soon.

Also see: Retiring soon? Here’s how you should handle these crazy market drops

Being too heavily invested in equities could pose a problem for near retirees, especially with large swings in the market. Still, almost four in 10 baby boomers may have asset allocations that lean too heavily in stocks for their 401(k) plans, and 7% are holding 100% of their portfolios in equities, Fidelity found. About 15% have made a change to their 401(k) asset allocation in the last 12 months with about a third of baby boomers moving to more conservative investments.

The coronavirus crisis will have an impact on many Americans, even if they don’t yet feel it. Lower-income earners may suffer consequences from lost or reduced wages, while high-earners may see effects through their retirement portfolios. The country is in the midst of handling a rising number of cases again, while other countries — including the U.K., Italy and France — have begun to add new restrictions to their residents. BioNTech and Pfizer said on Monday their experimental COVID-19 vaccine had a high efficacy rate, though it is unclear when it will be available to the public.