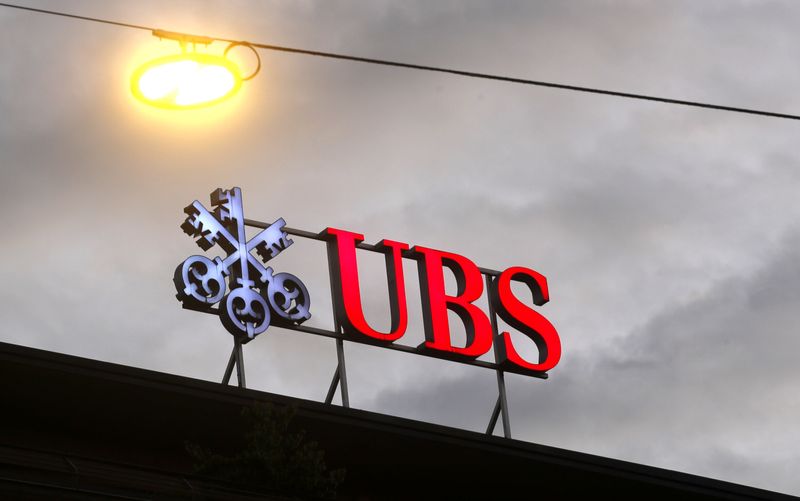 Incumbent Harald Egger will continue in his role as the head of group corporate services and has now been nominated as Chairman for UBS India, a newly created role on account of the group’s presence in the subcontinent, the company said in a statement.

Odedra has spent more than 20 years with UBS in various roles and was previously based in London. He has been in the western Indian city of Pune since 2015, when he became the founding member of the team which established the UBS Business Solutions Centers in India.

“My time in India has been an outstanding and inspiring experience, and I am excited to be retaining close ties to the region in my new role, I am confident that Uday’s skills as a leader and unparalleled knowledge of the business will provide further momentum to UBS’s business in India,” Egger said.