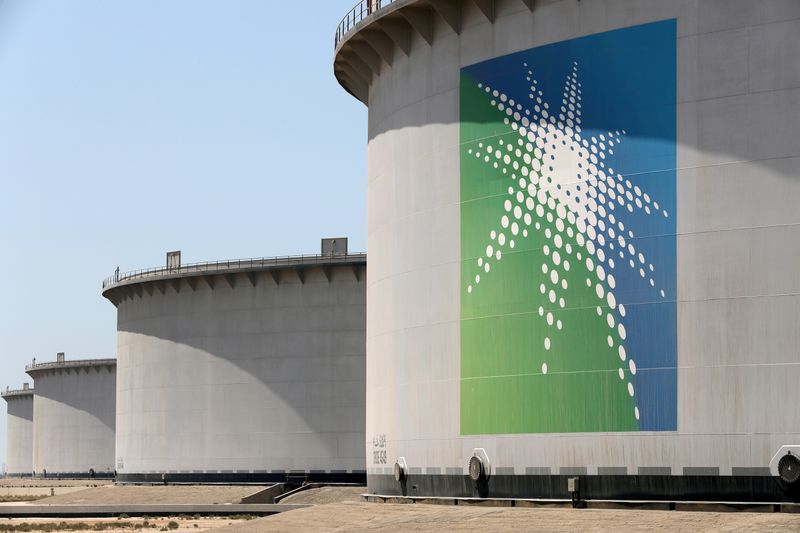 Analysts had expected a net profit of 44.6 billion riyals in the third quarter, according to the mean estimate from three analysts, provided by Refinitiv.

“We saw early signs of a recovery in the third quarter due to improved economic activity, despite the headwinds facing global energy markets,” Saudi Aramco Chief Executive Officer Amin Nasser said in a statement.