Home
Market
U.S. says no justification for 'concentration camps' in China
Prev Article Next Article
This post was originally published on this sitehttps://i-invdn-com.akamaized.net/trkd-images/LYNXMPEG9M11F_L.jpg 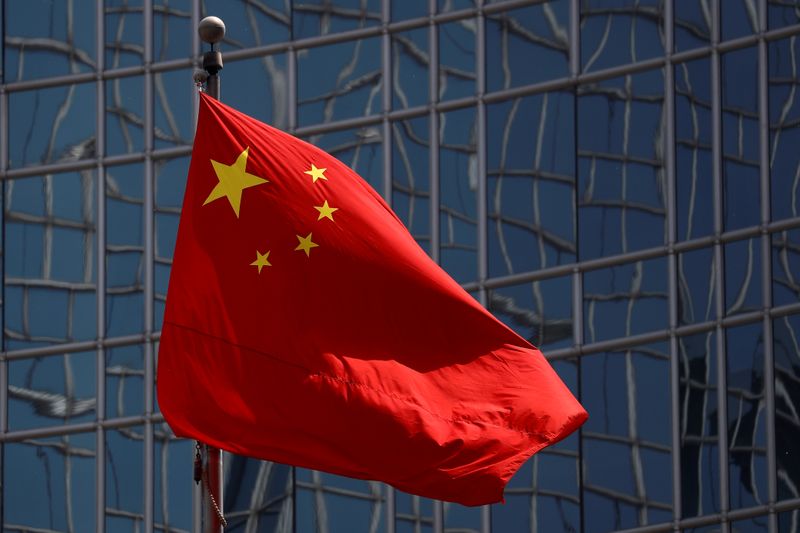 WASHINGTON (Reuters) – The deputy White House national security adviser on Friday denounced China’s treatment of Uighur Muslims, saying there was no justification for the country maintaining “concentration camps” within its borders.

Matt Pottinger, who has been a leading figure in the development of President Donald Trump’s China policy, made the remark in Mandarin in an online address to the U.K.-based Policy Exchange think tank.

Pottinger’s remark represented a further ratcheting up of American rhetoric against China in the run-up to the Nov. 3 U.S. presidential election, in which Trump, a Republican, has made a tough approach to China a key foreign policy theme.

The United States has denounced China’s treatment of Uighur and other minority Muslims in Xinjiang and imposed sanctions on officials it blames for abuses.

It has not, though, so far termed Beijing’s actions genocide, a designation that would have significant legal implications and require stronger action against China.

The United Nations estimates that more than a million Muslims have been detained in Xinjiang, and activists say crimes against humanity and genocide are taking place there. China has denied any abuses and says its camps in the region provide vocational training and help fight extremism.

Pottinger spoke after China’s President Xi Jinping delivered a speech on the 70th anniversary of Chinese troops entering the Korean War to fight against U.S. troops, in which he warned that China will never allow its sovereignty, security and development interests to be undermined.

Xi did not directly refer to the present-day United States, with which relations have sunk to their lowest in decades over disputes ranging from trade and technology to human rights and the coronavirus.