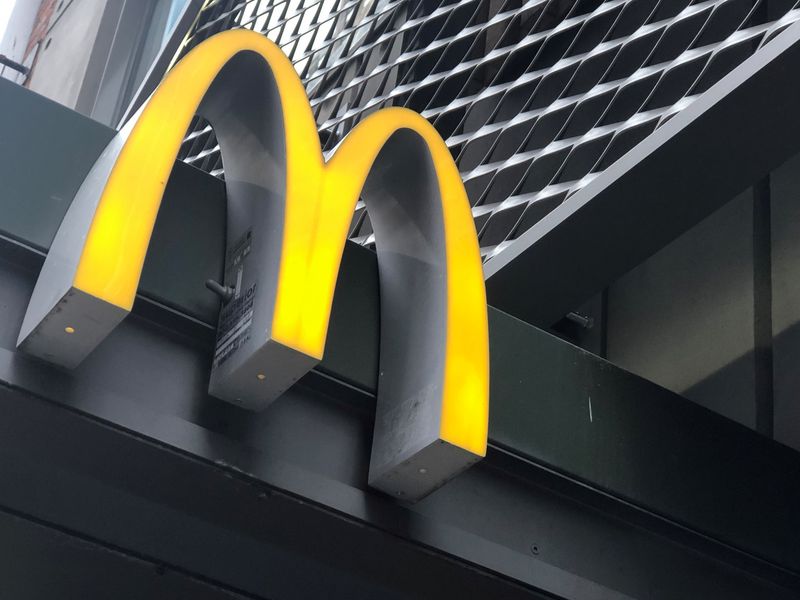 (Reuters) – McDonald’s Corp (NYSE:MCD) on Friday urged a U.S. judge to dismiss a lawsuit by dozens of Black former franchise owners who accused the fast-food giant of racial discrimination for selling them underperforming stores, saying it did not want them to fail and never promised success.

In a filing in the federal court in Chicago, McDonald’s said its franchise agreements made clear the obligations and risks of owning restaurants, which was “fatal” to the claim it defrauded the 52 plaintiffs, who operated more than 200 stores and have been seeking as much as $1 billion in damages.

McDonald’s, which is based in Chicago, also said many of the plaintiffs’ claims were too old, and that there was no proof it made or broke promises that would support their “expansive” claim of longstanding, companywide discrimination.

“On its face, this claim is illogical as it suggests the company somehow has an interest in undermining its franchisees and seeing them fail,” McDonald’s said. “Success is promised to no one, and plaintiffs’ struggles – while regrettable – are simply not a basis for a claim against McDonald’s.”

Lawyers for the plaintiffs did not immediately respond to requests for comment.

While McDonald’s has denied treating Black franchisees differently, Chris Kempczinski told employees in August that its franchisee ranks “should and must more closely reflect the increasingly diverse composition of this country and the world.”

McDonald’s has also denied discrimination claims in a separate lawsuit filed by two Black executives in January in the Chicago court.

They said McDonald’s harsh grading of stores and other “strong-arm” tactics drove a disproportionate number of Black franchisees from its system.