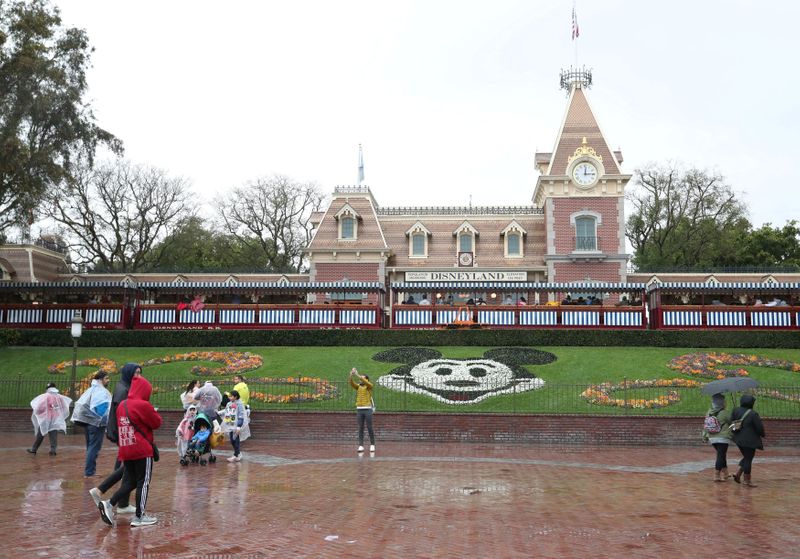 “We wrote you in June 2020 to tell you that we were not yet convinced that it was safe to reopen the parks on Disney’s timetable,” the unions wrote in a letter dated Oct. 17. “Since then, Disney has taken safety measures we advocated, and engaged with their workers’ representatives, (such that) our original position has changed.”

The unions urged Newsom to direct the state’s task force in charge of theme park reopening to meet with them as part of the reopening process.

Walt Disney (NYSE:DIS) Co closed Disneyland in March in an effort to slow the spread of the coronavirus. The company had announced it would reopen the resort on July 17 but later delayed the move indefinitely, saying it had to wait for the state’s guidance.

Disney has reopened all of its other theme parks, including Walt Disney World in Florida, with limited attendance, mask requirements and other safety measures.

Disney executives have urged California to let them reopen Disneyland. On Sept. 29 the company announced it would lay off roughly 28,000 employees, mostly at its U.S. theme parks.