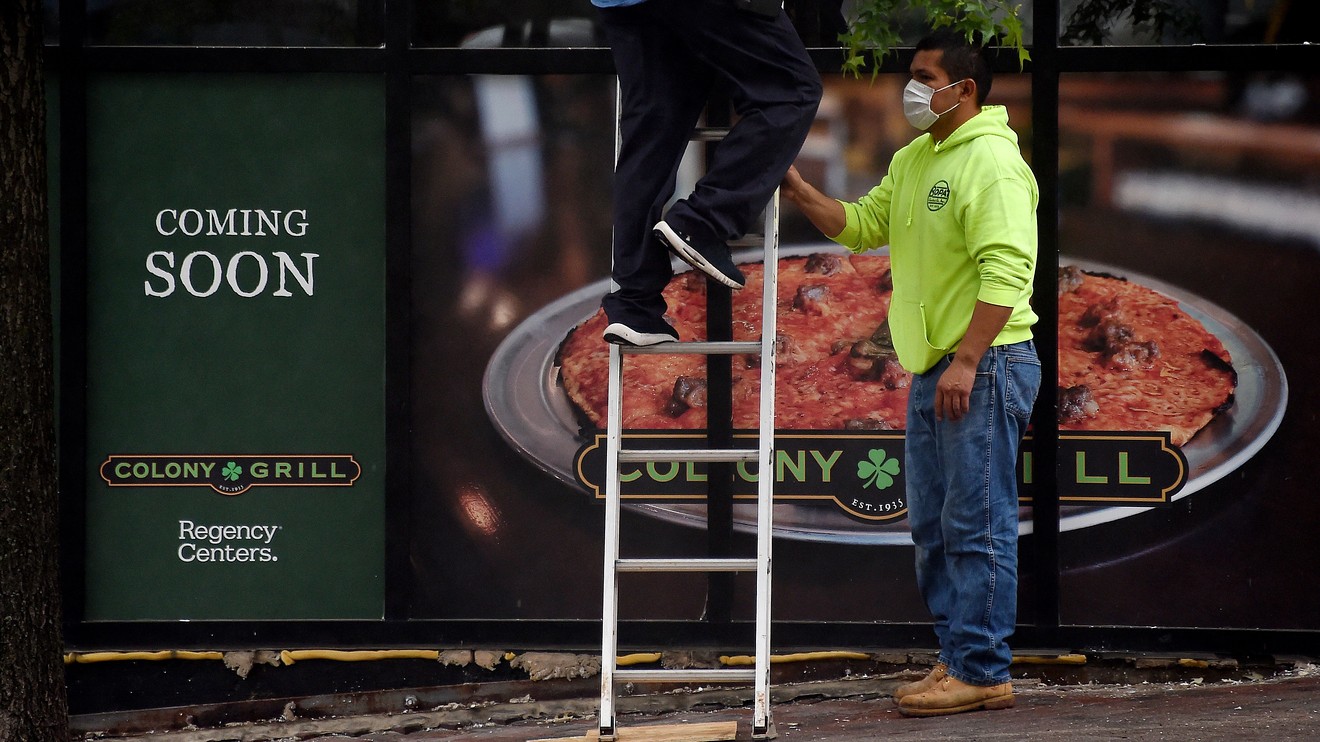 The numbers: The pace of U.S. private sector job growth in September was the strongest in three months. Private-sector employment rose by 749,000 jobs, Automatic Data Processing Inc reported Wednesday.The gain was above the forecast from economists surveyed by Econoday of a gain of 650,000 jobs. Firms added a revised 481,000 jobs in August and 216,000 in July.

Big picture: The government will release its September job report on Friday. Economists surveyed by MarketWatch expect job growth this month to moderate to 800,000 from 1.37 million in August. It will be the last job report prior to the presidential election. The jobless rate has fallen to 8.4% in August from nearly 15% in April. But the pace of improvement has slowed in recent month and jobless claims have remained elevated. Economists also note that ADP has undershot the government’s first estimate of job growth in each of the past five months.