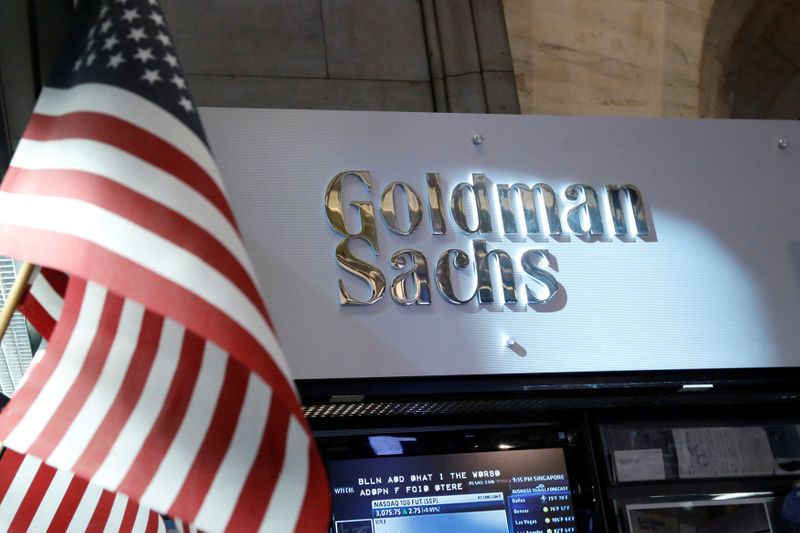 The merchant banking and asset management businesses will be merged into a unit led by Eric Lane and Julian Salisbury, it said in a statement. Lane is global co-head of the bank’s consumer and investment management division. Salisbury serves as global head of merchant banking.

Chief Executive David Solomon, who succeeded Lloyd Blankfein in October 2018, has been reshaping the bank, shifting its focus away from volatile trading into more stable businesses.

Harit Talwar will step down as global head of Goldman’s Marcus consumer bank, to be replaced by Omer Ismail. Talwar will become chairman of the consumer business.