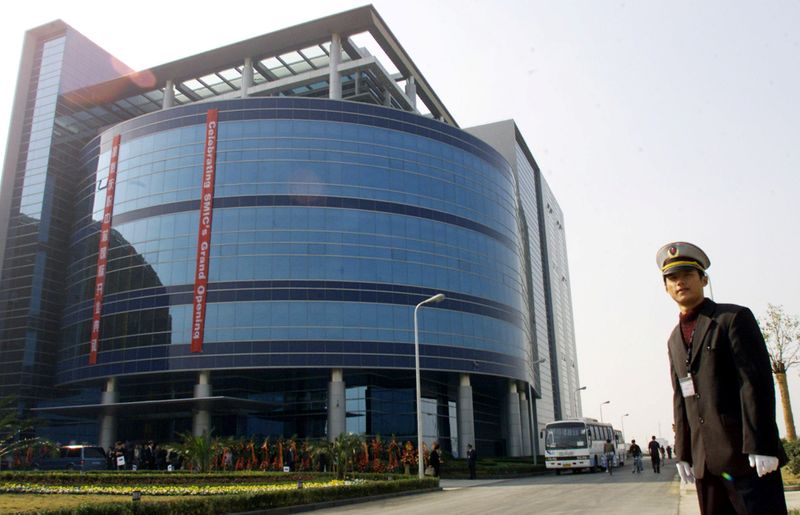 Suppliers of certain equipment to Semiconductor Manufacturing International Corporation (SMIC) will now have to apply for individual export licenses, according to a letter from the Commerce Department dated Friday and seen by Reuters.

SMIC becomes the second leading Chinese technology company to face U.S. trade curbs after telecoms giant Huawei Technologies [HWT.UL], whose access to high-end chips has been curtailed by its addition to a so-called entity list.

The Pentagon said earlier this month that it was weighing blacklisting SMIC, which the U.S. authorities have identified as a threat due to an alleged “fusion” of civilian and military technologies.

Asked for comment, SMIC said it had not received any official notice of the restrictions and said it has no ties with the Chinese military.

“SMIC reiterates that it manufactures semiconductors and provides services solely for civilian and commercial end-users and end-uses,” SMIC said.

“The Company has no relationship with the Chinese military and does not manufacture for any military end-users or end-uses.”

The Commerce Department declined on Saturday to comment specifically on SMIC, but said its Bureau of Industry and Security was “constantly monitoring and assessing any potential threats to U.S. national security and foreign policy interests”.