Home
Stocks
CityWatch: Indoor dining in New York City would be ‘negligent and reckless’ without enforcement plan, Cuomo says
Prev Article Next Article
This post was originally published on this site 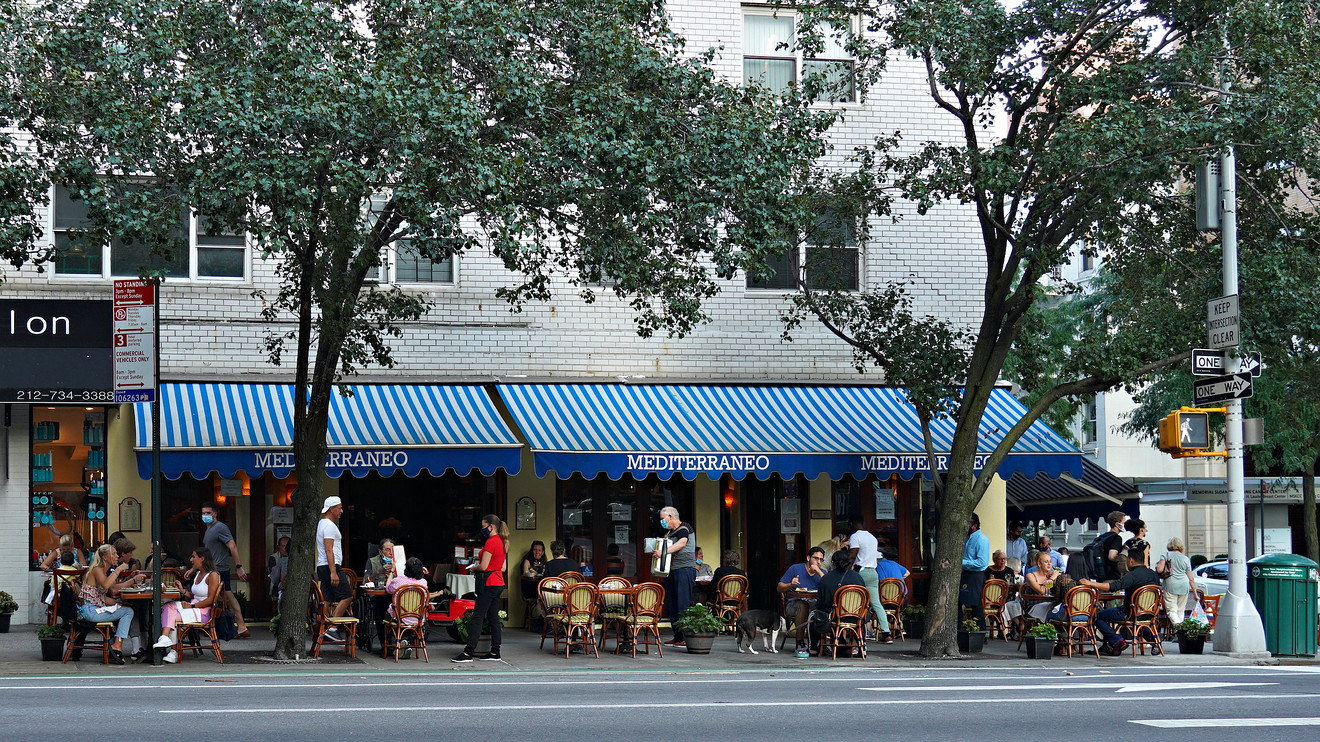 Gov. Andrew Cuomo doubled down on his stance that New York City isn’t ready to reopen indoor dining, saying in a news conference Tuesday that reopening would be “negligent and reckless” without a specific compliance and enforcement plan from local officials.

The statement comes a week after a group of more than 300 restaurants filed a class-action lawsuit over the ongoing indoor dining bans, alleging that Cuomo’s executive orders are unconstitutional, and seeking more than $2 billion in damages. The restaurants are being represented by James Mermigis, the same attorney who represented a group of gym owners in a similar class-action lawsuit in August.

“We are aware of the economic pain,” Cuomo said. “We have seen that opening bars has created a compliance and enforcement nightmare. From our experience upstate, opening dining caused issues.”

Though indoor dining is currently allowed in other parts of the state, Cuomo said, “based on the number of people they have going [to restaurants] and our investigators checking their investigators, they’re doing better compliance [than New York City].”

“I am very disappointed that the governor feels this way, considering that the NYC region continues to have an infection rate under 1% and has outperformed at least five other regions in the state,” Mr. Mermigis told MarketWatch via email. “The data certainly doesn’t support the governor’s comments and we will just continue with the injunction motions.”

Don’t miss: There are seven coronavirus vaccine candidates being tested in the U.S. — here’s where they stand

Currently, the Sheriff’s office is the only city agency tasked with enforcing bar and restaurant compliance, the governor added, saying that the State Liquor Authority had no further resources to help with inspections and that the city must come up with its own robust enforcement plan.

Last week, the governor also suggested the creation of an NYPD task force of 4,000 officers focused on restaurant compliance, in response to City Council Speaker Corey Johnson’s call for immediate reopening of indoor dining in the city.