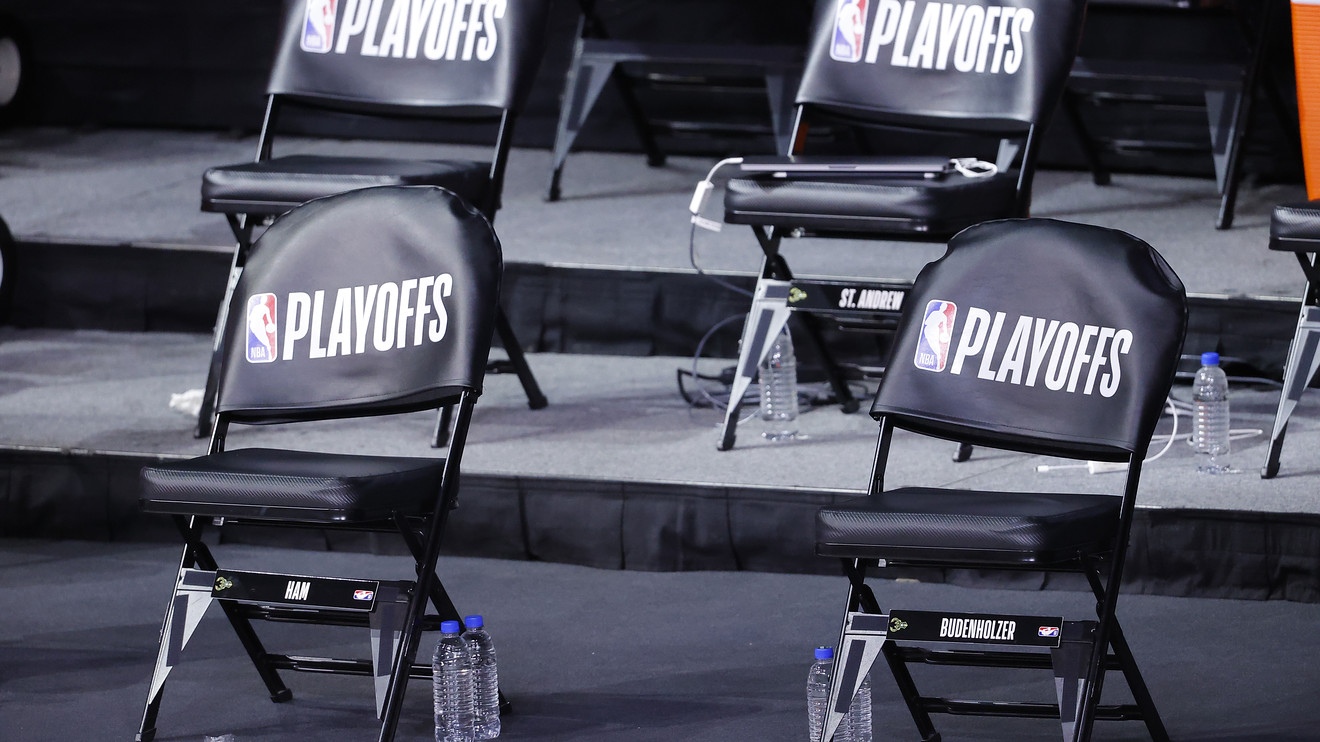 The Milwaukee Bucks decided to “strike” and not play their playoff game today in protest over the shooting of Jacob Blake in Kenosha, Wisc. The game between the Bucks and the Orlando Magic was scheduled Wednesday afternoon, but both teams remained in their respective locker rooms.

Games between the Houston Rockets and the Oklahoma City Thunder, and the Los Angeles Lakers and Portland Trail Blazers were then also postponed, according to the NBA.

The city of Milwaukee, where the Bucks play, is about 40 miles from Kenosha.

Officers in Kenosha shot and wounded Jacob Blake, a black man, after responding to a call about a domestic dispute. The police officers shot Blake, who was unarmed, several times. Blake’s father told the press that his son was paralyzed from the waist down. It’s unclear if Blake’s paralysis is permanent.

The incident was captured on video.

NBA players have called for an emergency meeting on Wednesday night in Orlando to “determine next steps” according to The Athletic.

In the aftermath of the death of George Floyd, more athletes have been vocal about expressing their opposition to police brutality against people of color.

NBA players have been among the most vocal about police brutality in particular with stars like LeBron James, Chris Paul and Donovan Mitchell all coming out against similar violent police actions.

“We’ve been hung. We’ve been shot. And all you do is keep hearing about fear. It’s amazing. We keep loving this country. And this country doesn’t love us back.”