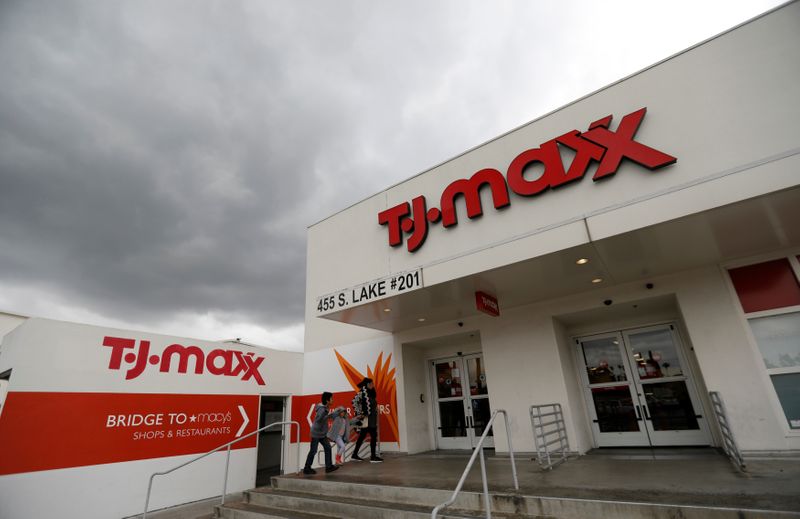 Net sales came in at $6.67 billion in the second quarter ended Aug. 1, compared with $9.78 billion last year. However, analysts on average were projecting net sales of $6.57 billion, according to IBES data from Refinitiv.