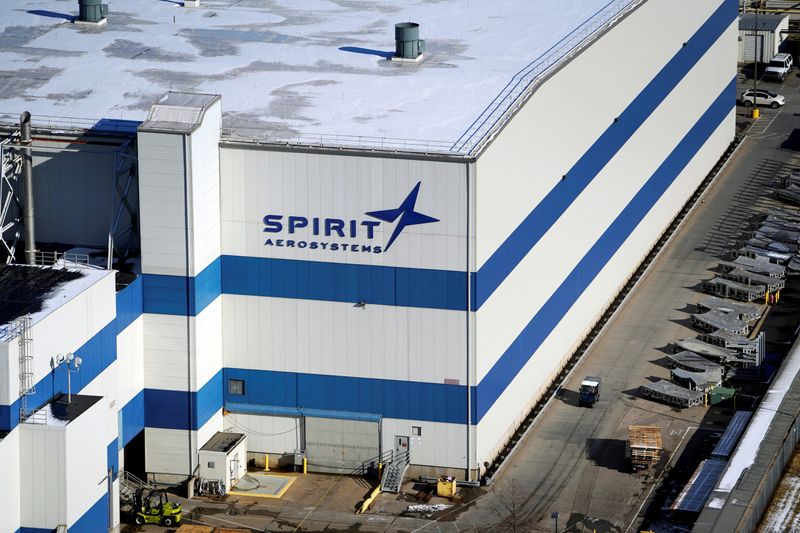 Of the 1,100 job cuts, 450 will take place at the company’s facility in Wichita, Kansas, it said in a statement.

“The 737 MAX production rate reduction is the third this year, lowering Spirit’s production from 125 units to 72 units for 2020, a reduction of more than 80 percent from its 2019 production rates”, the company said on Friday.

“This action, along with previous actions, is intended to reduce costs, increase liquidity and position Spirit to remain financially healthy while we move through a period of recovery in the commercial aviation market,” Spirit AeroSystems Chief Executive Tom Gentile said.

The company said late last month it was seeking relief from its lenders.

The earnings of Wichita-based Spirit, which builds the fuselage, thrust reversers, engine pylons and wing components for the 737 MAX, were already under pressure after Boeing halted production of the aircraft in January.