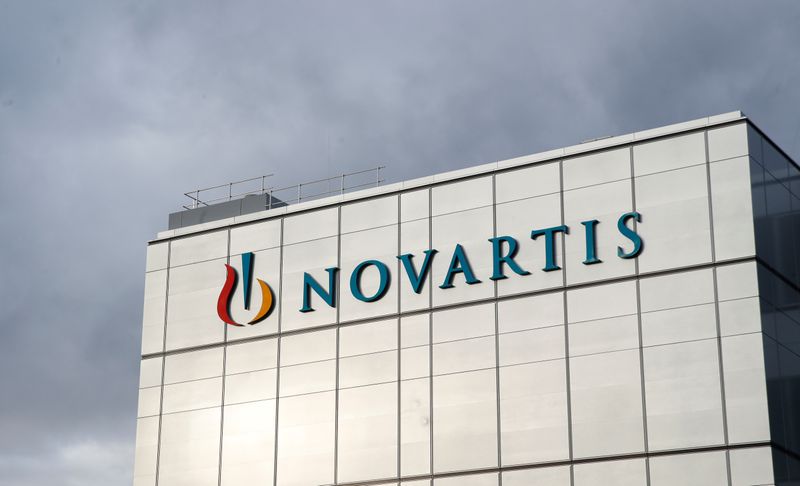 The Basel-based company trimmed its 2020 sales outlook, saying it now expects sales to grow in the mid-single digit percentage range, down from its previous expectation for a mid- to high-single-digit percentage increase.

Second-quarter sales and profit both fell, as drugs for eye and skin diseases were impacted. Moreover, Novartis’s medicines that must be given in the hospital saw declines as patients postponed treatment due to lockdowns and travel restrictions.

“In addition to opthalmology and dermatology, therapies in the second quarter that required hospital stays did see an impact across the portfolio,” Narasimhan said on a call, citing radioligand therapy Lutathera for certain cancers.

The pandemic also took the shine off Cosentyx, Novartis’s top selling psoriasis and arthritis drug, which saw sales rise 12% to $944 million, less than half the 2019 growth rate.

For eye drug Lucentis, sales fell a quarter to $401 million.

“We are seeing now a rebound back in terms of patient visits to physicians, both in ophthalmology and dermatology,” Narasimhan said. “So we’re optimistic you’ll then see that underlying performance of Cosentyx come through in the second half.”

The drugmaker’s generics business Sandoz saw sales drop 9% to $2.16 billion, as the first-quarter surge in buying by hospitals due to the pandemic ended.