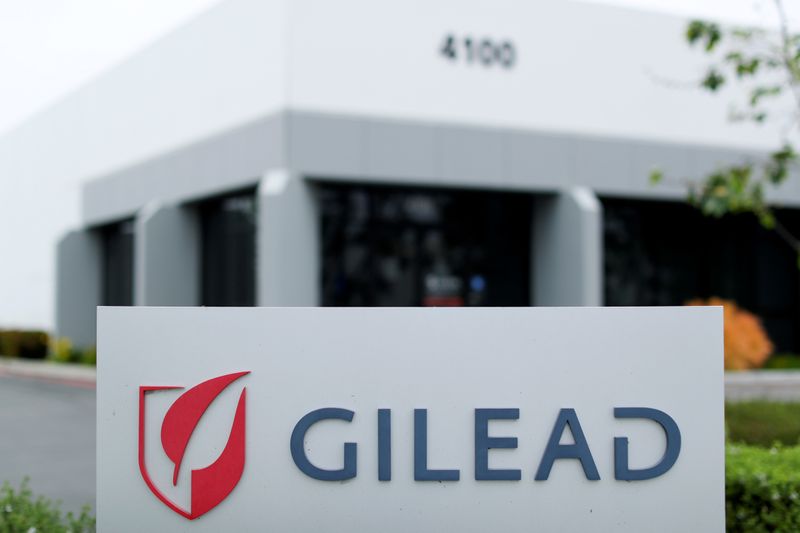 (Reuters) – U.S. infectious disease specialists this week asked the federal government to “use every authority it has” to ensure adequate supplies of the antiviral drug remdesivir as the number of people infected with the novel coronavirus continues to rise.

In a letter to Vice President Mike Pence and Secretary of Health and Human Services (HHS) Alex Azar, the Infectious Diseases Society of America (IDSA) expressed concern that developed countries are relying on a single manufacturer for the only antiviral so far shown to be effective against COVID-19, the disease caused by the coronavirus.

Remdesivir is made by Gilead Sciences Inc (NASDAQ:GILD), which has committed to supplying 500,000 treatment courses of the drug to HHS for distribution to U.S. hospitals in July, August and September. The company has also licensed remdesivir to several generic drugmakers for sales in 127 low-income countries.

“We urge the administration to fully leverage all authorities including the Defense Production Act and other tools to ensure adequate supplies of remdesivir,” the IDSA said.

Gilead, which last month priced a five-day course of its drug at $3,120 for U.S. insurers, did not immediately respond to a request for comment.

The IDSA said remdesivir, available since May under an emergency use authorization from the Food and Drug Administration, has been a critical tool for reducing the strain on hospitals.

“We are concerned that the current supply of remdesivir is insufficient, particularly given dramatically escalating caseloads in many states and the likelihood of a continuing surge into the fall and winter,” the IDSA said in its letter.