Home
Stocks
Key Words: Here’s just one of the ‘deeply offensive’ comments that cost one of Tucker Carlson’s top writers his job
Prev Article Next Article
This post was originally published on this site 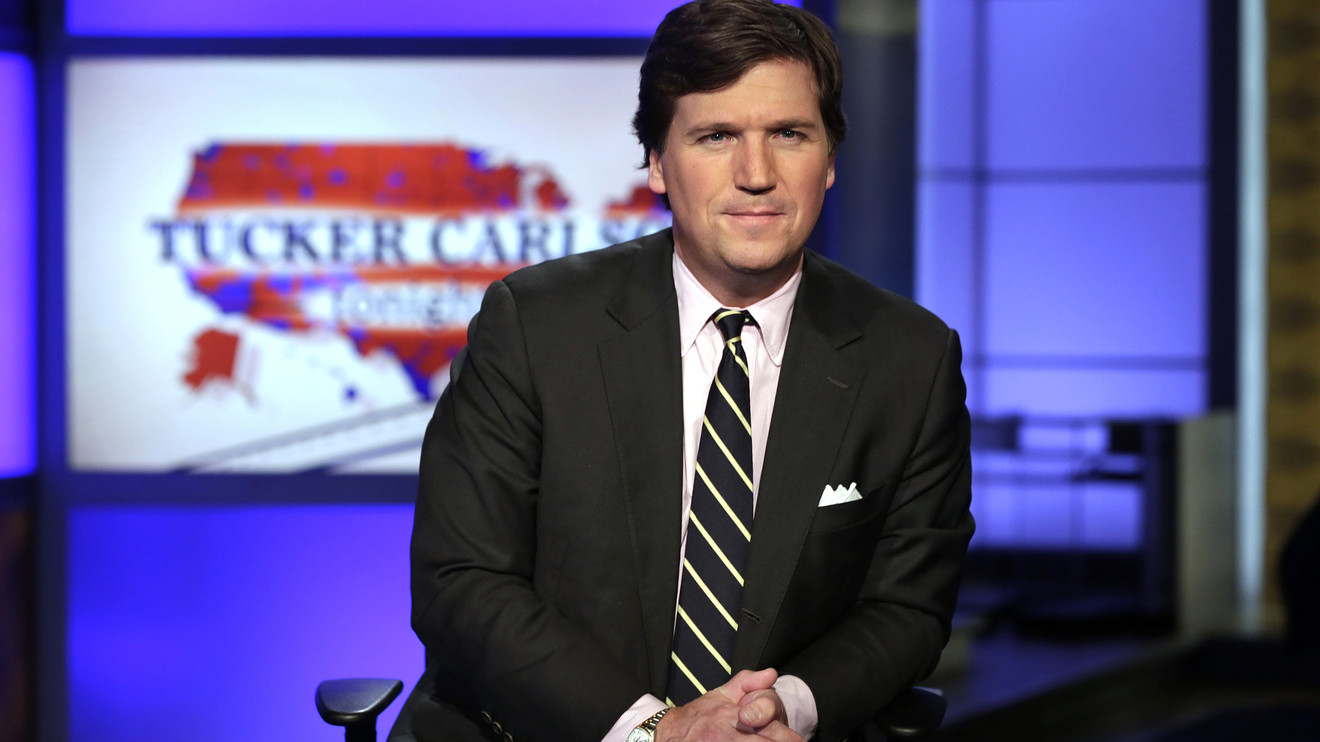 “ ‘Black doods staying inside playing Call of Duty is probably one of the biggest factors keeping crime down.’ ”

That’s just one of the comments that cost a top writer for Fox News host Tucker Carlson his job after a CNN investigation uncovered his racist and sexist posts on an online forum.

Oliver Darcy, the CNN reporter behind the story, told CNN Tonight’s Don Lemon in an interview that many of the other comments were “too horrific to read on air to you.”

“We want to make abundantly clear that FOX News Media strongly condemns this horrific racist, misogynistic and homophobic behavior,” FOX News Media execs said. “Neff’s abhorrent conduct on this forum was never divulged to the show or the network until Friday, at which point we swiftly accepted his resignation. Make no mistake, actions such as his cannot and will not be tolerated at any time in any part of our work force.”

Fox said Carlson would discuss the topic on his show Monday, but the internet was already busy making judgements about Neff’s role. In a recent interview with the Dartmouth Neff said that when Carlson read scripts off his teleprompter, “the first draft was written by me”.

In 2018, Carlson described Neff as a “wonderful writer.”

There were a few defenders out there, of course: