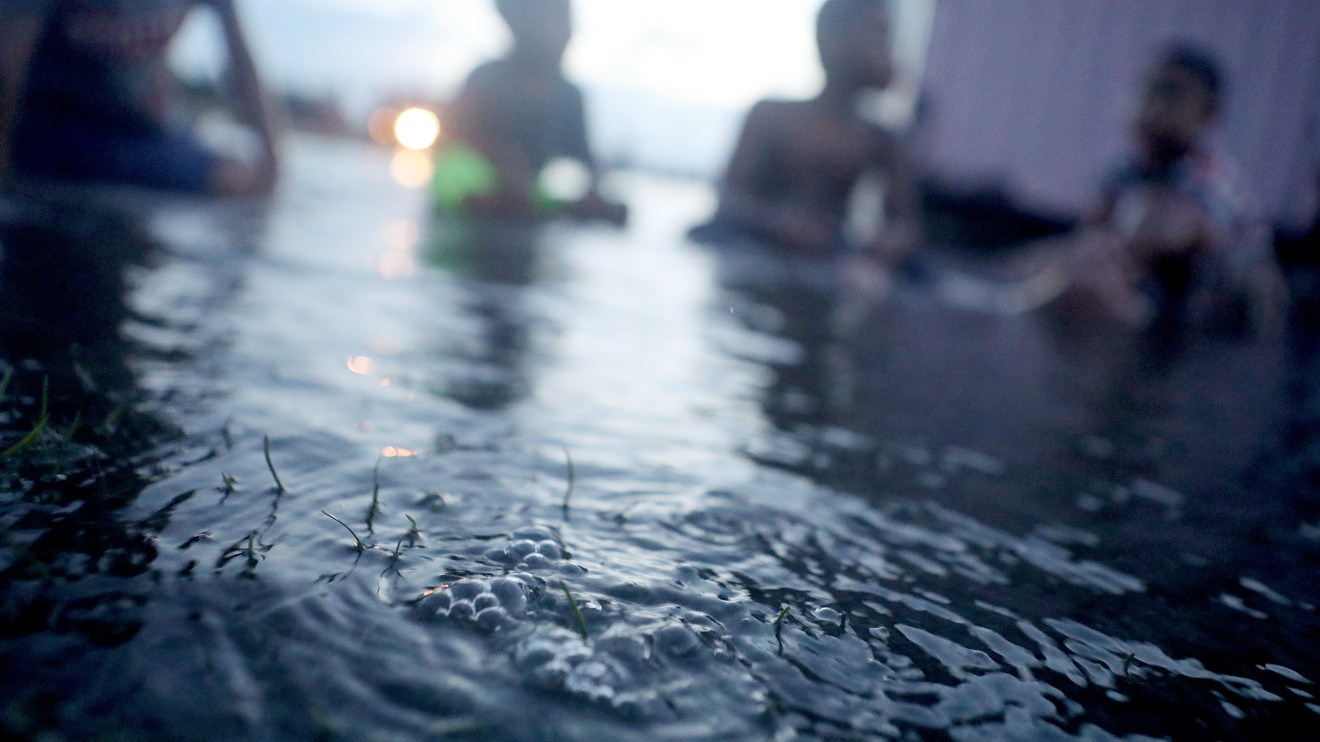 Don’t believe the hype that markets have baked in a V-shaped recovery.

Analysts at Morgan Stanley note the sharp run-up in stock and corporate bond markets worldwide since March has led many to conclude that over-optimistic investors have already priced in a swift recovery from the coronavirus-driven recession.

But in a Wednesday note, they argue that there’s plenty of ways financial markets are reflecting a more bearish investor than the impressive rebound in risk assets might imply.

“If investors expect a robust economic bounceback, they have an odd way of expressing it,” said the team of Morgan Stanley’s cross-asset strategists led by Andrew Sheets.

In global equities, an exchange-traded fund ACWI, -0.10% tracking the MSCI All Country World Index, a stock-market benchmark composed of equities from dozens of developed and emerging markets, was up nearly 44% from this year’s bottom.

“Needless to say, all those represent wagers against a strong recovery, and instead, on a world where growth remains weak and uncertainty remains high,” he said.

Sheets conceded there has been a partial unwind of these longstanding trends since risk asset prices slid to their March bottom, with inflation expectations starting to rise, yield curves beginning to steepen, and equities in growth-sensitive areas playing catch up.

Even so, “valuations are still a long way from implying a normal recovery, and instead reflect a market that remains concerned about long-term growth,” he said.