Home
Market
Exclusive: Banks in Singapore in talks to bolster lending practices for troubled commodity sector
Prev Article Next Article
This post was originally published on this sitehttps://i-invdn-com.akamaized.net/trkd-images/LYNXMPEG61081_L.jpg 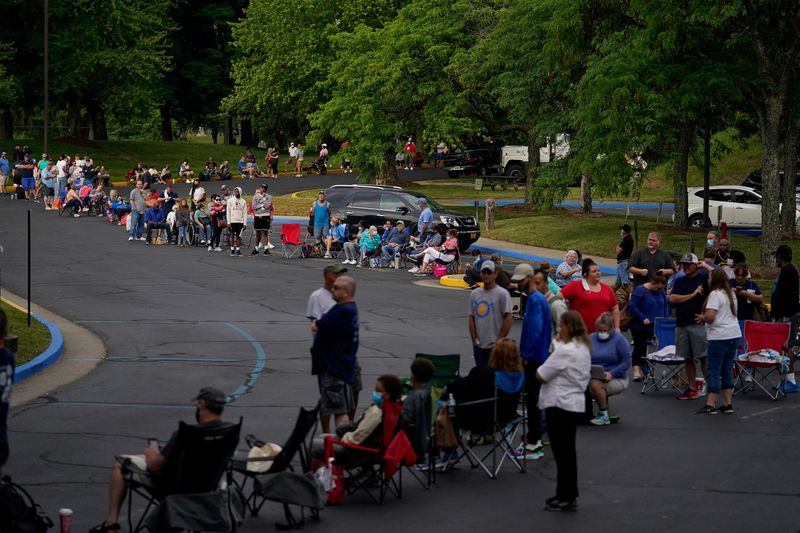 SINGAPORE (Reuters) – Commodity trade financiers in Singapore are teaming up to strengthen lending practices and improve transparency in the sector following a spate of defaults at trading firms, four sources with knowledge of the matter said.

Hin Leong Trading Pte Ltd, one of Asia’s biggest oil traders, and three other Singapore-based commodity traders ran into severe financial difficulties this year, hit hard by an oil price crash and a slump in fuel demand due to the coronavirus pandemic.

Commodity trade finance chiefs from about 20 banks including HSBC Holdings Plc (LON:HSBA), DBS Group (OTC:DBSDY) Holdings Ltd and OCBC, have formed a working group to propose new guidelines, the sources told Reuters on condition of anonymity as the news has not been made public.

Authorities that have leant their backing to the working group include the Monetary Authority of Singapore (MAS), Enterprise Singapore, an agency that promotes trade, and the Accounting and Corporate Regulatory Authority.

The move is the strongest response yet by banks and Singapore regulators to shore up confidence in the commodity trading industry.

HSBC, DBS and OCBC declined to comment. The MAS and Enterprise Singapore said they would issue a response later on Thursday.

Two of the sources said many European lenders are also part of the working group.

Scorched by losses, several banks have tightened credit and stepped up scrutiny of existing loans to commodity firms, which has played a part in reducing trade volumes in the region. [nL3N2CB0XA][nL3N2C90SQ]