Home
Market
StockBeat: Shell Takes Another Massive Hit From Pandemic
Prev Article Next Article
This post was originally published on this sitehttps://i-invdn-com.akamaized.net/news/LYNXMPEB3702A_M.jpg 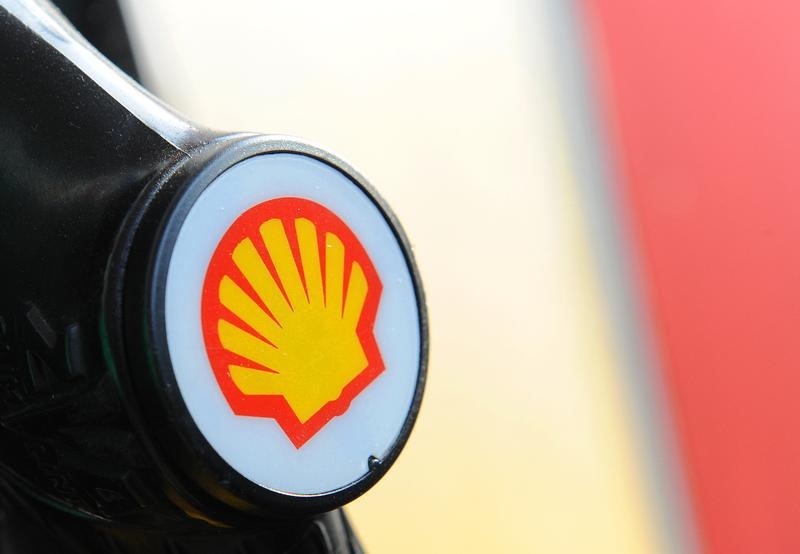 Investing.com — The bell tolled again for Big Oil on Tuesday as Royal Dutch Shell said it would write down its assets by as much as $22 billion in the second quarter to reflect expectations of a lasting hit to oil and gas prices from the pandemic.

The news comes only a couple of months after the Anglo-Dutch giant cut its dividend for the first time since World War 2. It again underlines the risk that much of its asset portfolio may never be economically viable again, given the determination of many governments to ‘build back better’ after the pandemic, i.e., to use the crisis to accelerate the transition to low-carbon fuels.

There’s a certain irony, then, in the fact that Shell’s gas portfolio is taking the biggest hit, at between $8 billion and $9 billion. The company had paid top dollar to bolster its position in gas only four years ago with the acquisition of BG Group, believing that it was destined to displace both coal and liquids in the global energy mix.

The gas impairments will affect mostly its assets in Australia, which are in essence a play on future Asian demand.

While the company has stuck to its long-term oil price forecast of $60 a barrel, it believes that average prices won’t return to that level until 2023. For the current year, it sees prices averaging $35, rising to $40 a barrel next year and $50 in 2022.  Shell also expects refining margins to be 30% lower on average over the long term than it had expected before the pandemic.

Ominously, having cut its precious dividend and suspended share buybacks to preserve its balance sheet, Shell said on Tuesday that it still expects gearing (net debt relative to total capital) to rise by  much as three percentage points.

Royal Dutch Shell A (LON:RDSa) shares fell 2.9% in London on the news, despite the fact that the market has already wiped over $100 billion off the company’s valuation this year in anticipation of exactly such moves. It’s down by 41% year-to-date, underperforming not only the benchmark FTSE 100, but also the Stoxx Oil and Gas index, which is down only 31%.

While the challenges of the pandemic and de-carbonization affect all companies in the sector, that underperformance suggests the market is losing confidence in Shell’s historic ability to at least deliver best-in-class returns, epitomized by the now-reduced dividend.

Rival BP (NYSE:BP) was able to boast after its $5 billion deal to sell its petrochemicals business to Ineos on Monday that it was at least ahead of schedule in meeting its target for asset disposals. Shell, by contrast, still seems wedded to scale: it said no word of intentions to slim down any further in its release on Tuesday. Until it can shed the assets in greatest danger of being stranded, the risk of being perceived as behind the curve seems likely to grow.