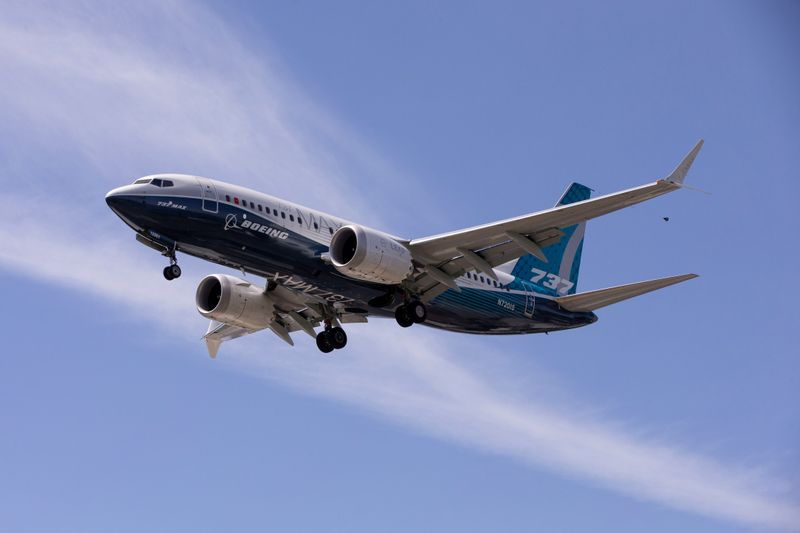 The flight control system, known as MCAS, was “not an area of emphasis” because Boeing presented it to the FAA as a modification of the jet’s existing speed trim system, with limited range and use, according to the report.

The 52-page report by the U.S. Department of Transportation’s Office of Inspector General, dated June 29 and set to be made public Wednesday, laid bare mistakes made by both the planemaker and FAA in the development and certification of Boeing’s top-selling aircraft.

It is the latest of reports faulting the plane’s approval, while the Justice Department has an ongoing criminal investigation.

In January, Boeing released hundreds of internal messages that contained harshly critical comments about the development of the 737 MAX, including one that said the plane was “designed by clowns who in turn are supervised by monkeys.”

The 737 MAX has been grounded from commercial flight worldwide since March 2019 after two crashes killed 346 people in Ethiopia and Indonesia over a five-month span.

Boeing’s so-called MCAS stall-prevention system has been faulted in both crashes, when the system repeatedly and forcefully pushed down the jet’s nose as pilots struggled to intervene. Crash investigators have pinpointed a cocktail of other factors.

The inspector general report details activities from the beginning of certification in January 2012 through the second crash and details allegations of “undue pressure” on Boeing employees. The IG’s office will issue recommendations to the FAA later this year, the Transportation Department said in comments about the draft report submitted on June 8.