Home
Market
Coronavirus strikes down global M&A as companies keep their distance
Prev Article Next Article
This post was originally published on this sitehttps://i-invdn-com.akamaized.net/trkd-images/LYNXMPEG5T0NG_L.jpg 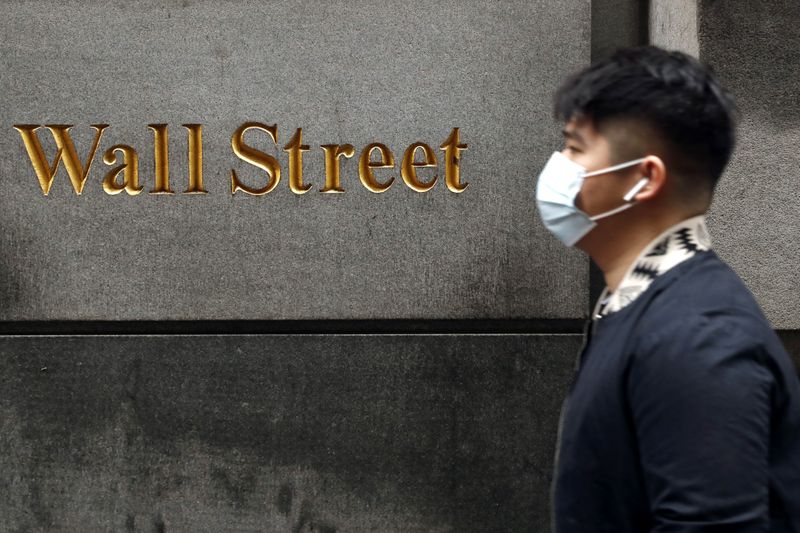 NEW YORK/LONDON (Reuters) – Global M&A activity tumbled to its lowest level in more than a decade in the second quarter, according to data provider Refinitiv, as companies gave up on expansion plans to focus on protecting their balance sheets and employees in the wake of the coronavirus outbreak.

Chief executives were reluctant to explore transformative deals without more certainty about the financial outlook of their companies, deal advisers said. Instead, they seized on favorable financing conditions to raise capital by selling stock and borrowing cheaply, driving equity and debt issuance to record highs.

“It was the quarter for capital market activity. Companies are making sure their balance sheets are strong and durable for what comes next,” said Michael Carr, global M&A co-head at Goldman Sachs Group Inc (N:GS).

Most of the decline was driven by the United States, where M&A plunged 85% from year-earlier levels to $94.3 billion as U.S. coronavirus cases surged. It marked the first time since the third quarter of 2009 that United States has not led the rankings.

Europe and Asia saw more modest declines of less than 10%, to $182 billion and $150 billion respectively.

Dealmakers said the economic uncertainty wrought by the pandemic had curtailed the ability of many companies to initiate and successfully complete M&A negotiations.

“The main challenge to get deals done is that buyers have to be prepared to pay a full price while the current business performance is still well below pre-COVID-19 level,” said JPMorgan Chase & Co (N:JPM) global co-head of M&A Dirk Albersmeier.

The biggest deals of the quarter came from Europe, the Middle East and Africa.

Liberty Global (O:LBTYA) and Telefonica (MC:TEF) agreed last month to merge their British businesses, Virgin Media and O2, in a $38 billion deal that will create a powerhouse in mobile and broadband.

“Many of the deals you see now are between companies that already knew each other or were talking before the pandemic,” said Andrew Bednar, co-president of investment bank Perella Weinberg Partners LP.

“Doing cross-border deals requires a level of confidence and optimism that has taken a knock this year, especially when it comes to transactions across continents,” said Nick O’Donnell, a partner at law firm Baker & McKenzie LLP.

Even as some deals were announced, others that had been signed but were not yet completed, unraveled.

“It does require more courage to do a deal in this environment. You need a CEO with a lot of credibility with investors, and they need to be doing something very strategic,” said JPMorgan global M&A co-head Anu Aiyengar.

Some dealmakers say they are seeing a gradual pick-up in M&A activity as companies adapt to a post-coronavirus reality.

“Many of our clients are starting to think big and outside of the box, asking themselves what has changed and how do I adjust my strategic priorities to reflect the pandemic we have all been living through.”

Companies and their advisers are also getting accustomed to negotiating and carrying out due diligence digitally.

“Nearly all of the management presentations and expert sessions – from a diligence standpoint – are being done by video conference. That is true for most board meetings. We are also seeing companies employ drones and (camera crews) filming in place of site visits for due diligence,” said Bank of America (NYSE:BAC) head of global M&A Patrick Ramsey.

While many companies are struggling to regain their footing, some have taken advantage of advances in technological innovation and are poised to emerge from the downturn stronger and with an appetite to pursue acquisitions, dealmakers said.

“The companies that survive the crisis will largely be those with balance sheet and cash flow strength which position them to be industry consolidators,” said Cary Kochman, global co-head of M&A at Citigroup Inc (N:C).