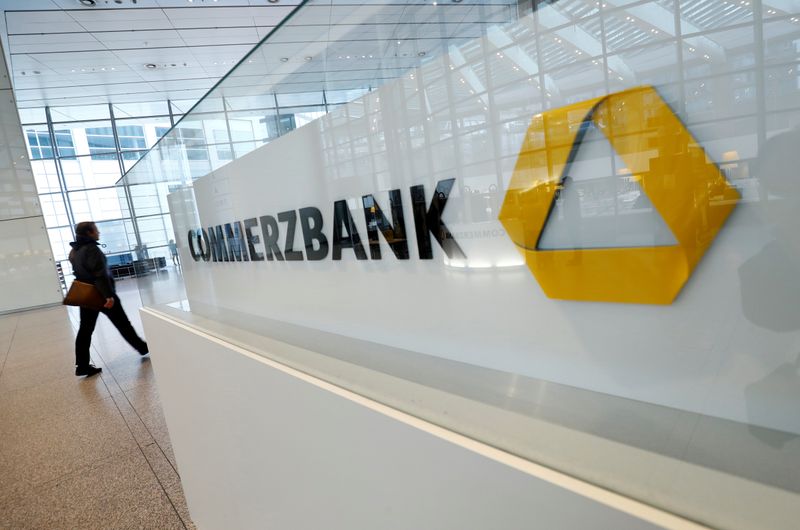 Citing finance industry sources, the paper said Germany’s second biggest bank, under pressure from shareholders over its strategy and leadership, was now considering closing 400 of its 1,000 German offices, or double the number previously mentioned.

The paper had cited a Commerzbank spokeswoman as saying the board had not decided on any reworking of its strategy that earlier reports have said could be announced in August.[L8N2DT1XQ]

This month, U.S. investor Cerberus sought to invoke quicker change at the bank and demanded two supervisory board seats, which the bank rejected.