Debt investors are anticipating that the fixed-income market could face some month-end and quarter-end gyrations as money managers rebalance their portfolios after a brisk run-up for stocks. Markets will be closed on Friday in observance of the Fourth of July holiday and the bond market closes an hour early on Thursday due to the holiday.

What are Treasurys doing?

Growing cases in of coronavirus and the implications of a weaker global economy have helped to stoke appetite for government debt, keeping yields anchored lower even as stocks have rallied on the back of barrage of fiscal and monetary stimulus.

Read: Debt from AT&T and other corporate giants saw biggest purchases from the Fed

A tally on Sunday from Johns Hopkins University researchers indicates that the death toll from the coronavirus pandemic exceeded a grim milestone of 500,000 over the weekend, with more than 10 million people infected world-wide.

U.S. Health and Human Services Secretary Alex Azar warned on Sunday that “the window is closing” for his country to take action to curb the virus, as he predicted rising deaths and hospitalizations in the next couple of weeks. Texas, Arizona, Florida and California are among the states that have become worrying focal points.

In Europe, U.K. Prime Minister Boris Johnson pledged to spend tens billions of pounds to salvage the economy, building hospitals, schools, housing developments and “shovel-ready” road and rail projects, he said in an interview with The Mail on Sunday.

Meanwhile, in China, industrial profits in May were up 6% from a year earlier, representing the first increase in 2020, official statistics released over the weekend showed.

Looking ahead, investors are watching for a report on pending home sales at 10 a.m. Eastern Time and a manufacturing survey of the Dallas area from the Federal Reserve at 10:30 a.m.

What are market participants saying?

“This week will be dominated by month-end extensions and should lead to a bid in maturities 7yrs and longer,” said Tom di Galoma, managing director of Treasurys trading at Seaport Global Securities, in a Monday research note. 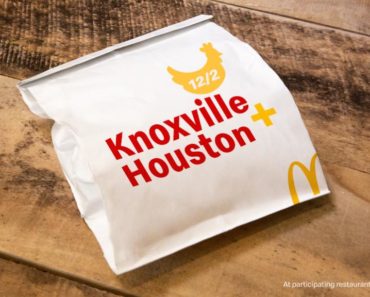