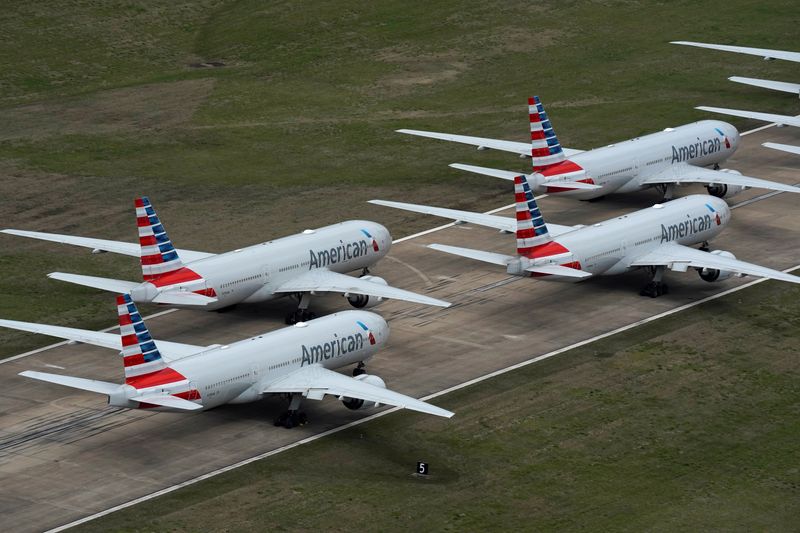 The discussions will revolve around potential extended European Union travel restrictions on U.S. travelers, possible temperature checks at U.S. airports, contract tracing of airline passengers and the impact of COVID-19 on travel demand, among other issues, the sources said.