Home
Stocks
Key Words: The meat industry will be completely gone in 15 years, Impossible Foods CEO says
Prev Article Next Article
This post was originally published on this site 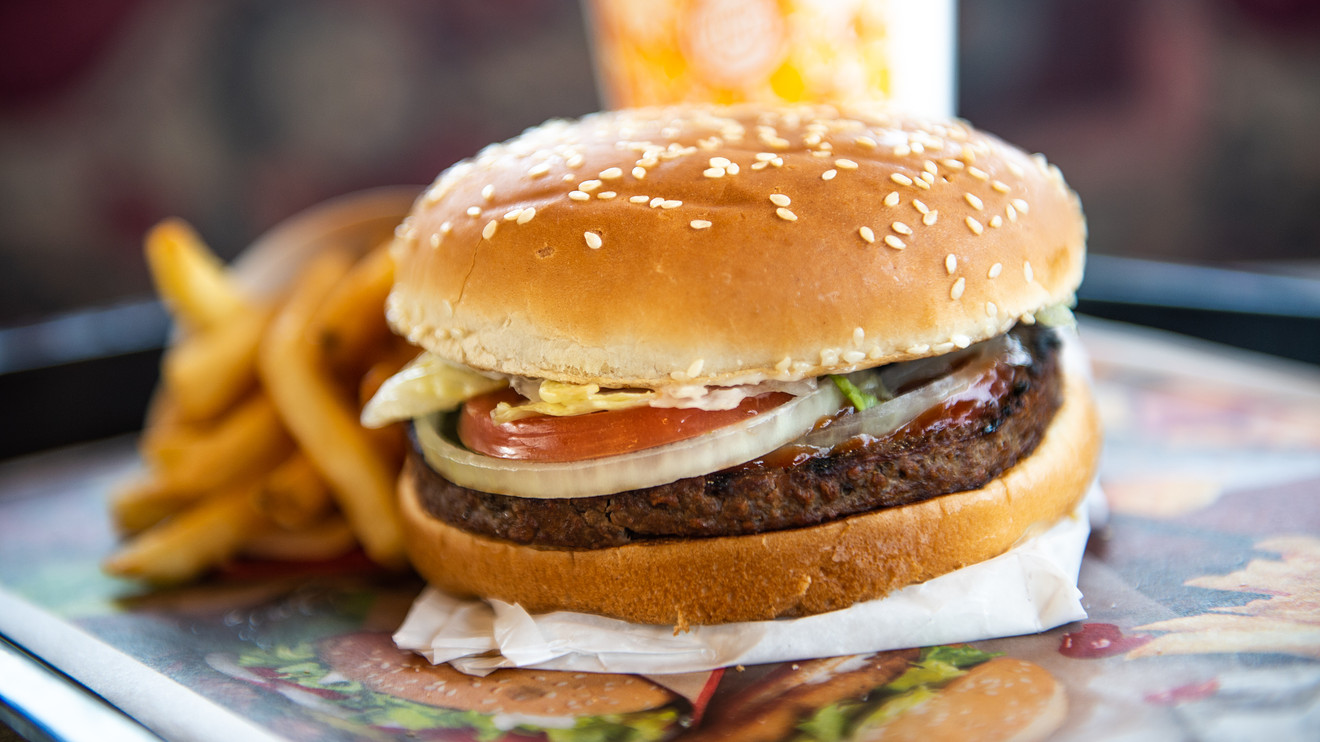 It is, to be sure, the very definition of talking your book.

But the founder and chief executive of meat substitute maker Impossible Foods, Patrick Brown, made a bold claim in an interview with CNBC’s Jim Cramer.

“ “This is why I think people are increasingly aware plant-based products are going to completely replace the animal-based products in the food world within the next 15 years. That’s our mission. That transformation is inevitable.” ”

There is, to be fair, a way to go, even with the growth for companies like Impossible Foods and rival Beyond Meats BYND, -4.28%. According to the annual Power of Meat study, animal-based meat sales in the U.S. were $50 billion in 2019, compared with $760 million for their plant-based rivals.

Impossible Foods on Tuesday signed a deal with Starbucks SBUX, +0.11% to carry its breakfast sandwich at U.S. locations.