Home
Stocks
Key Words: Bolton calls Trump unfit for office, hopes he is ‘a one-term president’
Prev Article Next Article
This post was originally published on this site 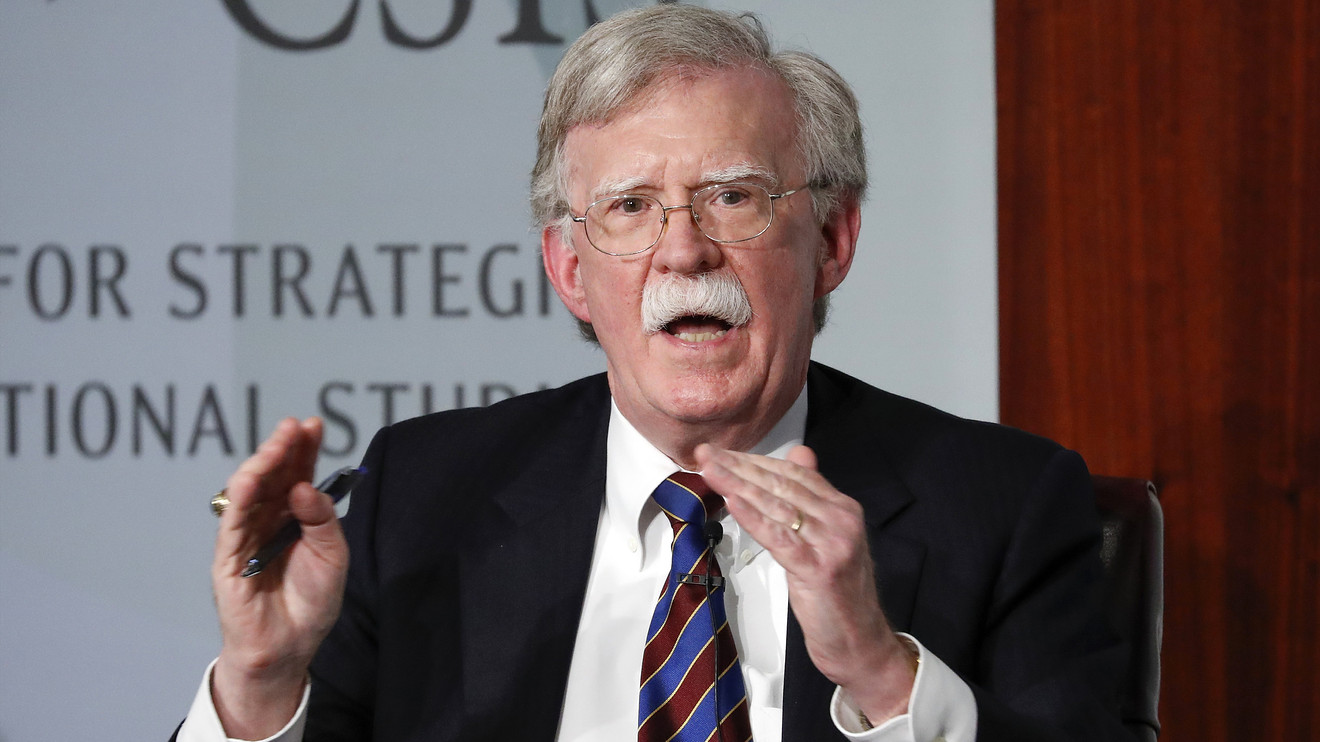 Former national security adviser John Bolton warned Sunday President Donald Trump is not “fit for office” and that the November election is the last chance to save America from irreparable harm.

“ “I hope (history) will remember him as a one-term president who didn’t plunge the country irretrievably into a downward spiral.” ”

In a wide-ranging interview with ABC News reporter Martha Raddatz that aired Sunday night, Bolton said he will not be voting for Trump and said it was important for Americans to hear “the reality” of what goes on inside the Trump White House.

“And I think the concern I have speaking as a conservative Republican is that once the election is over, if the president wins, the political constraint is gone,” Bolton said. “And because he has no philosophical grounding, there’s no telling what will happen in a second term.”

Bolton’s tell-all book about his time in the Trump administration is scheduled to be released Tuesday. Advance copies of the book have revealed a scathing indictment of Trump, and Bolton has been sharply criticized by Democratic lawmakers for not testifying in Trump’s impeachment, and saving the revelations for his book.

Here are five of the more eyebrow-raising quotes from Bolton’s interview:

On Trump being unfit for office:

“He wanted a probe of Joe Biden in exchange for delivering the security assistance that was part of the congressional legislation that had been passed several years before. So that in his mind, he was bargaining to get the investigation, using the resources of the federal government, which I found very disturbing. . . . Now, in the course of the impeachment affair, the defense of the president was he cares about the general corruption in the Ukraine. And that was on his mind. That’s utter nonsense. There’s corruption all over the world. The corruption he was concerned about in Ukraine was that they tried to take him down. And that, to me, was something that I found very disturbing.”

On China’s early response to the coronavirus outbreak:

On Trump’s impeachment, and why he didn’t testify:

“I don’t think it would have made a difference because of the way the Democrats pursued the impeachment process in the House.

“I think the way the House advocates of impeachment proceeded was badly wrong. I think it was impeachment malpractice. . . . The only way to win an impeachment would have been to get Republicans to go along. And the Democrats abandoned that idea almost before they got started.”

On how foreign leaders can manipulate Trump:

“I think Putin thinks he can play him like a fiddle. I think Putin is — smart, tough. He plays a bad hand extremely well. And I think — I think he sees that he’s not faced with a serious adversary here.

“I think Xi Jinping would be right up there with Putin in his ability to look at Donald Trump and say, ‘This is somebody that we can move ultimately on our side.’

“The North Koreans, as perhaps with Iran and China and Russia as well, think that if they can separate Trump from his advisers, they can get him to make a deal. … They see him as somebody who’s fundamentally not aware of the trade-offs he’s making.”