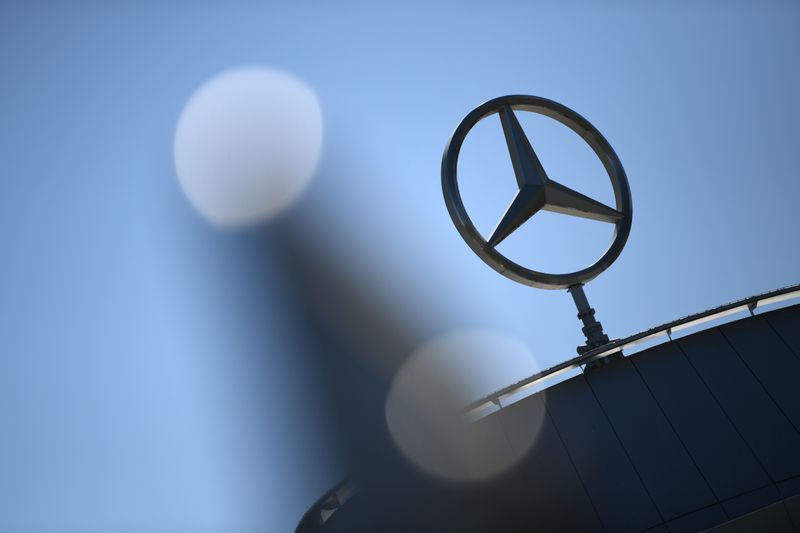 “Following extensive review, the two companies have arrived at a mutual and amicable agreement to concentrate on their existing development paths, which may also include working with new partners,” Daimler said in a statement.

Daimler said the cooperation, which was announced in 2019, may resume at a later date.