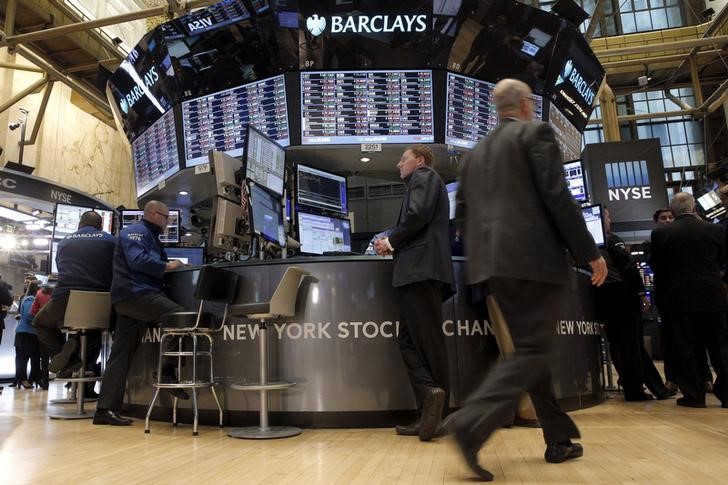 Investing.com – The Dow ended lower for the second-straight day on Thursday as data showing jobless claims rose by more than expected and rising coronavirus cases weighed on sentiment.

The Labor Department reported that U.S. weekly jobless claims were 1.508 million for the week ended Jun. 15, above forecasts of $1.3 million. Continuous claims were higher than expected at 20.54 million, forcing some to reassess whether the bullish nonfarm payrolls report for May was an aberration.

“It’s not clear why claims are still so high … Either way, these are disappointing numbers and serve to emphasize that a full recovery is going to take a long time,” Pantheon Macro said in a note.

On the manufacturing front, there was reason for cautious optimism as the Philly Fed’s business outlook index topped forecasts, rising to a reading of 27.5 from -43.1 the prior month.

Investor sentiment, however, has been found wanting as a spike in Covid-19 cases served as a reminder that even as the economy reopens, there is a risk that the easing of restrictions could be rolled back.

More than 12 states reported that confirmed cases climbed in the past week at a pace faster than the previous week, according to a Wall Street Journal analysis of Johns Hopkins data.

But rising energy stocks, led by a climb in oil prices, helped keep a lid on losses.

Oil prices settled 2.32% higher at $38.84 a barrel on hopes oil-producing nations including Iraq and Kazakhstan could improve compliance with the oil-cut agreement.

On the earnings front, Kroger (NYSE:KR)’s better-than-expected earnings were overshadowed by a lack of guidance. Its shares fell 3%.

In other news, Spotify Technology (NYSE:SPOT) rose 12.7% as the company notched a deal with Warner Bros. and DC to create original podcasts.

Fiverr International (NYSE:FVRR) jumped 10% after Oppenheimer raised its price target on the stock to $1,000 from $825, on expectations that the impact of the Covid-19 pandemic could boost demand for its freelance marketplace.