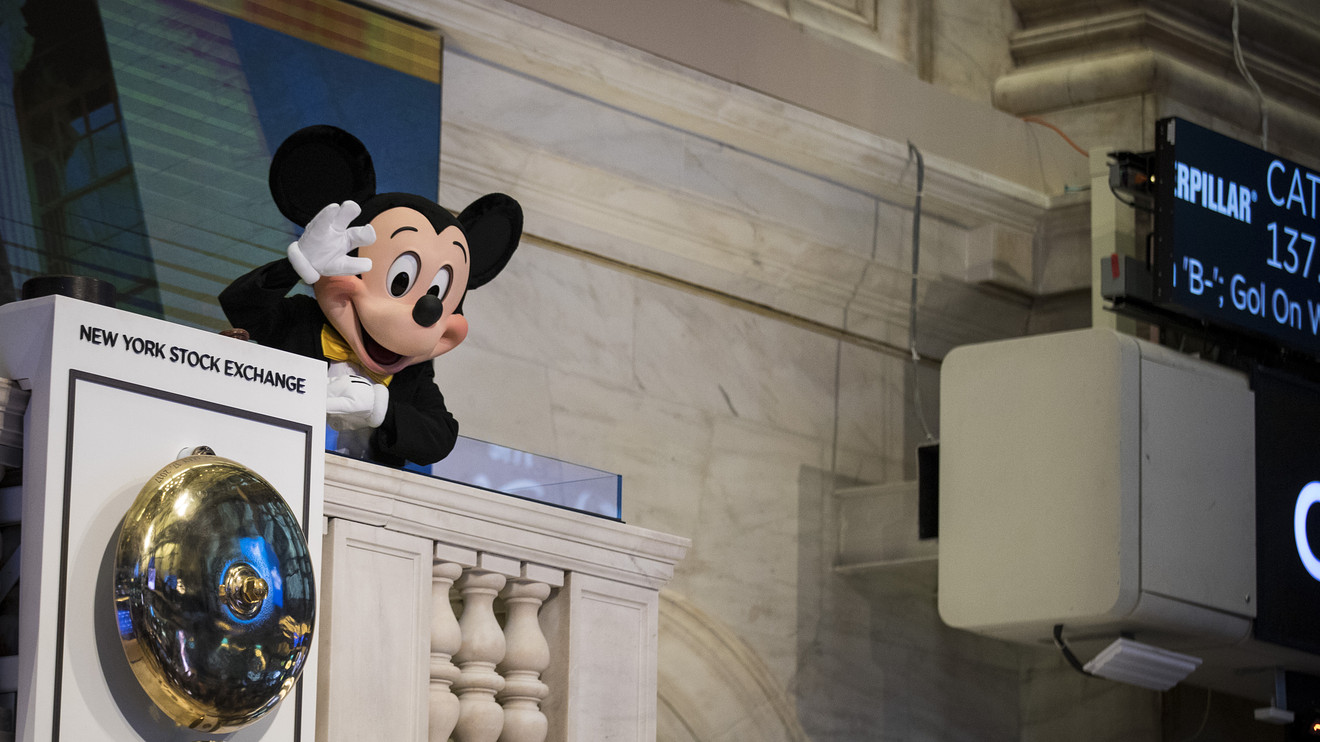 Back in 1971 when she was just an infant, Melanie Schlossberg’s father purchased her and her sister each one share of Disney stock DIS, +1.09%.

Over the years, Schlossberg, now a 48-year-old marketing consultant and jewelry designer, reinvested the dividend payments she received to purchase more stock in the company. By 2016, she had 300 shares of Disney, and sold $50,000 of it to fund the down payment on her first house. She cashed out another $5,000 last year to put a new roof on her home.

Schlossberg’s father died when she was seven from lymphoma, so she sees her continued investment in Disney as a gift from her father that keeps on giving. “Moral of the story is that my father is still taking care of me via Disney stock,” Schlossberg said.

Schlossberg’s experience is far from unusual. Gianna Floyd, the six-year-daughter of George Floyd, revealed on Instagram FB, +1.38% that she became the company’s newest shareholder over the weekend after she was gifted Disney stock by Grammy- and Academy Award-winner Barbra Streisand.

It was one of many gifts Gianna has received following the death of her father during an incident with police in Minneapolis. George Floyd’s death sparked protests around the world and renewed interest in the Black Lives Matter movement.

Randy Bruns, founder and senior financial planner with Model Wealth, a financial planning firm based in Naperville, Ill., purchased five shares of Disney stock for his newborn niece Kelsey in 2005 as a gift for her baptism. That initial investment of $150 is now worth almost $700, he said.

“It beat every other investment I had over that period,” Bruns said. “But I’ll admit that I chose it purely because it was Disney and because I couldn’t give my niece a boring index mutual fund.”

Disney has been the most popular company on stock-gifting platform GiveAshare.com since the company was founded in 2002, GiveAShare.com founder Rick Roman told MarketWatch. Disney’s mass appeal is a major factor behind its stock’s popularity as a gift.

“It’s not like a Mattel MAT, +1.97% or a Hasbro HAS, +2.18%, which is very focused on kids’ toys,” said Peggy Mangot, founder of stock-gifting company SparkGift, which was later acquired by Stockpile. “Disney is attractive to young adults and it’s attractive to older people as well. So it’s potentially ages better than another type of stock.”

Among young adults, Tesla TSLA, -0.29% was a popular choice on SparkGift’s platform, Mangot said. Other popular companies on GiveAshare.com include Coca-Cola KO, +1.29% and Nike NKE, +1.13%.

Also see:Disney fans say a popular ride is racist and should be overhauled — it wouldn’t be the first time Disney has changed with the times

In many cases, parents and loved ones aren’t just gifting the stock as an investment, but also as an educational tool. The hope is that because a child will understand what Disney does as a company, the stock will take on special meaning.

And Disney is seemingly aware of its value to these types of investors. For many years, the company’s paper shares featured drawings of the company’s founder, Walt Disney, surrounded by some of its most iconic characters. While the company did away with paper shares like most corporations back in 2013, it still will distribute illustrated receipts of stock purchases as collectibles. With companies like GiftAShare.com, you can also receive a mock-up of the past stock shares as a keepsake.

The company doesn’t ignore its youngest shareholders either. A six-year-old Disney shareholder was given the chance to ask a question of then-CEO Bob Iger at the company’s annual shareholders meeting in 2015.

“Few companies are as skilled at marketing as Disney. You buy it for the wholesome memories and keep it for future appreciation,” said Peter Creedon, a certified financial planner with Crystal Brook Advisors in Mt. Sinai, N.Y.

But using the gift of stock as an educational tool isn’t fool-proof. Maria Oparil, now a 28-year-old government employee in Washington, D.C., was gifted more than 300 shares of Disney, plus stock in other companies, by her grandfather when she was a child. At the time, she didn’t fully appreciate the gift.

“ ‘Owning a small slice of Disney didn’t get me on any rides at Disney World, so it was not cool to me — it was piece of paper.’ ”

— Maria Oparil, a 28-year-old government employee, on how she reacted when gifted Disney stock as a kid

“Owning a small slice of Disney didn’t get me on any rides at Disney World, so it was not cool to me — it was piece of paper,” Oparil said.

But later, when she received control over the account when she turned 21, Oparil said it did contribute to her financial education. “Suddenly having investments that I controlled made me incredibly interested in learning far more about personal finance and investing,” Oparil said. “Ironically, that led me to a different investment philosophy than my grandfather held and I converted a lot of the individual stocks into Vanguard Mutual Funds but I kept a few, including Disney.”

To help kids understand the value of what they’re receiving, Mangot recommends going a step further than giving them a certificate by keeping them informed about how much the stock is worth and how its value changes over time.

“When you gift a stock, you are sending a message that you value saving and investing, and you hope to pass on that value and that habit to the receiver,” Mangot, also an investor in family banking app Till, said. “It is an act of deep love and affection, to buck societal norms surrounding consumerism and spending and create something special around saving.”