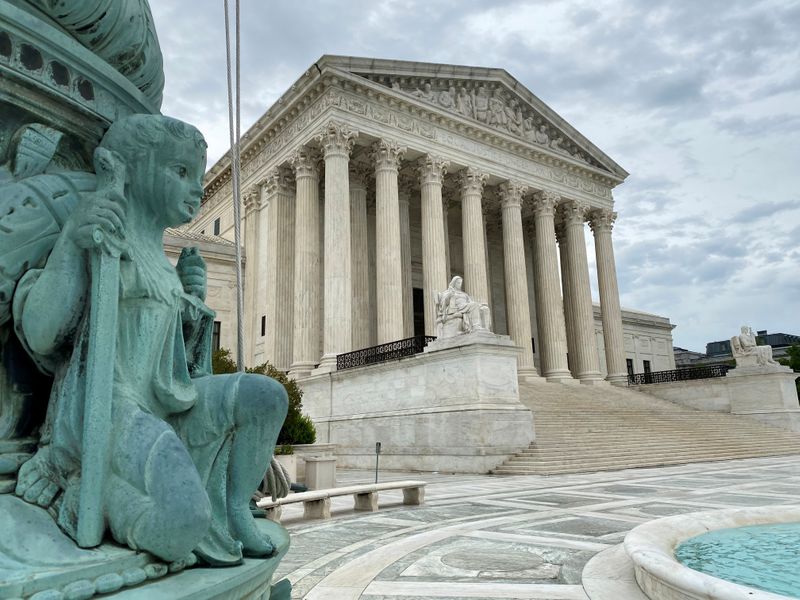 The 6-3 ruling represented the biggest moment for LGBT rights in the United States since the Supreme Court legalized same-sex marriage nationwide in 2015. In the new ruling, the justices decided that gay and transgender people are protected under Title VII of the Civil Rights Act of 1964, which bars employers from discriminating against employees on the basis of sex as well as race, color, national origin and religion.

Workplace bias against gay and transgender employees has remained legal in much of the country, with 28 U.S. states lacking comprehensive measures against employment discrimination. The rulings – in two gay rights cases from Georgia and New York and a transgender rights case from Michigan – recognize new worker protections in federal law.

The ruling was authored by conservative Justice Neil Gorsuch, who was appointed by President Donald Trump.

Trump’s administration had opposed the LGBT workers in the litigation.

Chief Justice John Roberts, another conservative, was also in the majority, along with the court’s four liberals.