Home
Stocks
The Tell: Hedge-fund manager who nailed the subprime collapse is leveraging investor cash 200x in ‘audacious’ bet
Prev Article Next Article
This post was originally published on this site 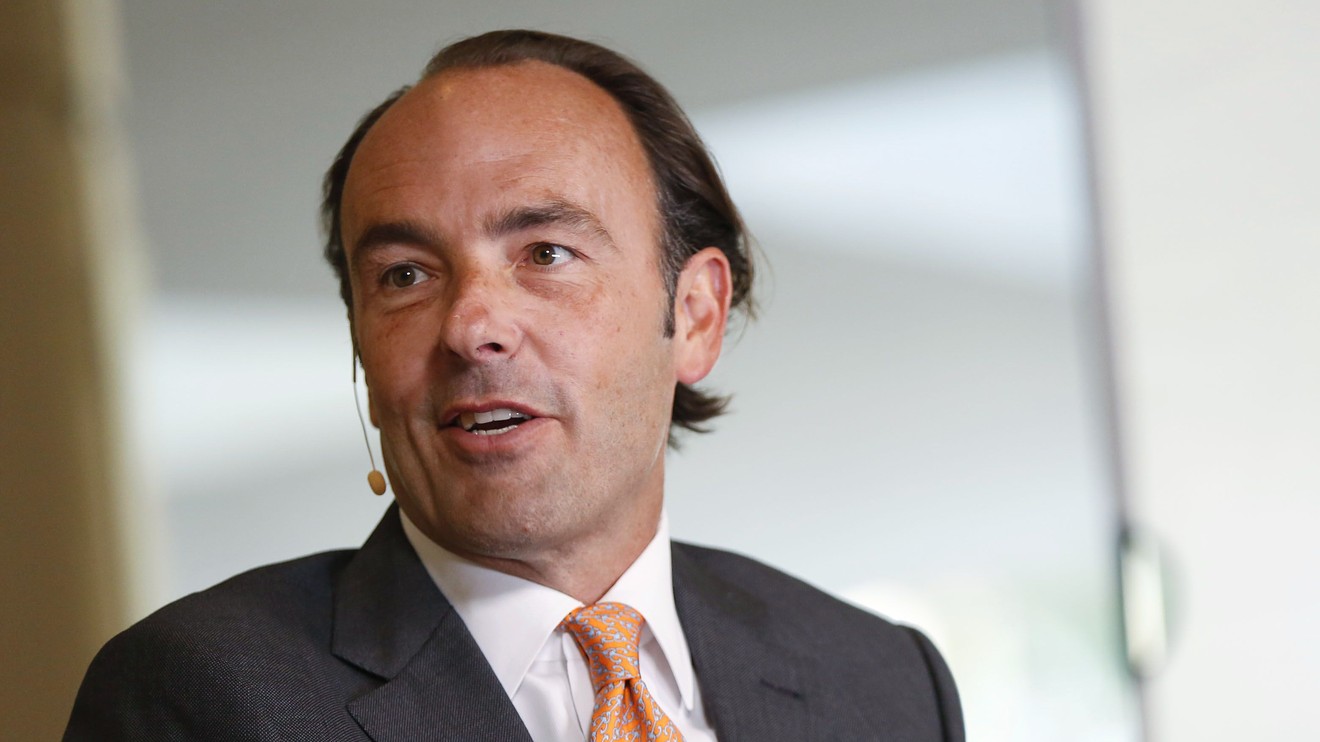 A year ago, Hayman Capital Management’s Kyle Bass wrote about “the quiet panic in Hong Kong” and warned of an “impending crisis” in the region. Now, amid mounting unrest, he’s putting his clients’ money — and then some — on a bet that the local currency will collapse.

According to Bloomberg News, Bass is launching a new fund that will use option contracts to leverage the assets by 200 times in an “audacious” all-or-nothing position that will lose investors all their money if Hong Kong’s currency is still pegged to the U.S. dollar after 18 months.

His fund, however, will return outsized gains if his call for the demise of the peg, a prediction that has caught investors like George Soros on the wrong side in the past, comes to fruition.

Here he his sharing some of his thoughts on CNN last month:

Bass told investors that the fund could see a 64-fold return if the currency drops by 40%, Bloomberg News reported, citing a person familiar with the matter. Options data included in the story shows that markets are pricing in a 6% chance the currency will break 7.90 in 12 months, outside the weak end of its 7.75-to-7.85 trading band against the U.S. dollar.

Bass, who has been shorting the currency for more than a year, has said he expects a “full-fledged banking crisis” in Hong Kong by the end of this year, due to high levels of financial leverage along the lines of those seen prior to implosions of the banking systems in Iceland and Ireland.

President Donald Trump last month said that his administration would begin to revoke Hong Kong’s special status, in an escalation of tension with China.

Trump’s move to pull the special status followed an announcement from U.S. Secretary of State Mike Pompeo “that Hong Kong is no longer autonomous from China, given facts on the ground” under the Hong Kong Human Rights and Democracy Act of 2019.