Home
Stocks
The Margin: Warren Buffett is ‘an idiot,’ says investor who claims daytrading is ‘the easiest game I’ve ever played’
Prev Article Next Article
This post was originally published on this site 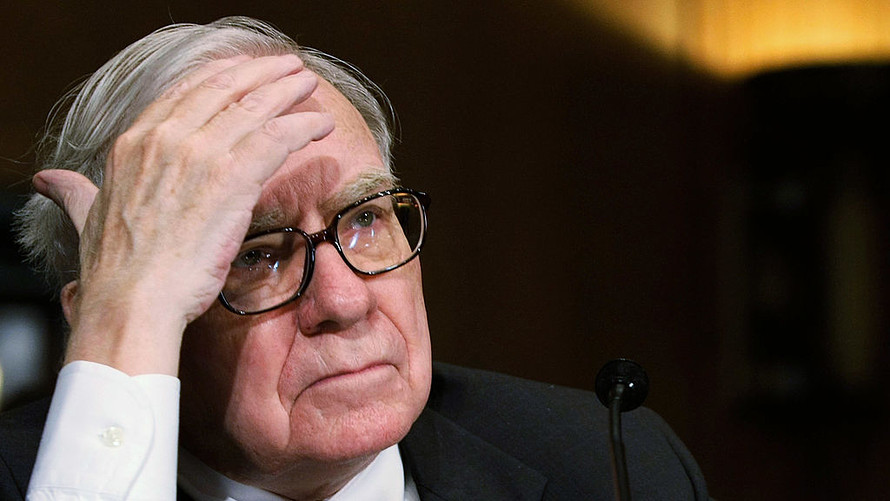 Did we just witness “an epic signal of a blow-off top”… ?

Yes, says Gary Evans of the Global Macro Monitor blog, who pointed to the recent action on Barstool Sports founder Dave Portnoy’s Twitter feed as the reason why.

On Monday, Portnoy slammed Berkshire Hathaway’s BRK.A, -2.65% Warren Buffett for unloading airline stocks as the coronavirus epidemic took its toll. He also went off on how he made almost $300,000 on the day but missed out on an even bigger number by getting out too soon.

“I’m just printing money,” Portnoy said. “Why take profits when every airline goes up 20% every day. Losers take profits. Winners push the chips to the middle… I should be up a billion dollars.”

Evans compared Portnoy’s rant Monday to one of the most-quoted market top signals in history.

Back in the fall of 1929, Yale economist Irving Fisher famously said “Stock prices have reached what looks like a permanently high plateau.” We all know what happened in October of that year.

“Frame it,” Evans said of Portnoy’s take. “Then run like hell.”

After Portnoy’s tweet spread across Finance Twitter TWTR, -1.77% , he doubled down on his Buffett-bashing on Tuesday, calling him a “washed up” investor who’s no longer relevant.

“I’m not saying I had a better career… He’s one of the best ever to do it,” he said. “I’m the new breed. I’m the new generation. There’s nobody who can argue that Warren Buffett is better at the stock market than I am right now. I’m better than he is. That’s a fact.”

Meanwhile, the stock market is taking a breather on Tuesday, with the Dow Jones Industrial Average’s DJIA, -0.84% six-day winning streak at risk. The S&P 500 SPX, -0.73% was also lower while the tech-heavy Nasdaq COMP, +0.29% managed to break into positive territory.