Home
Stocks
OPEC, Russia to extend record oil cuts to end of July
Prev Article Next Article
This post was originally published on this site 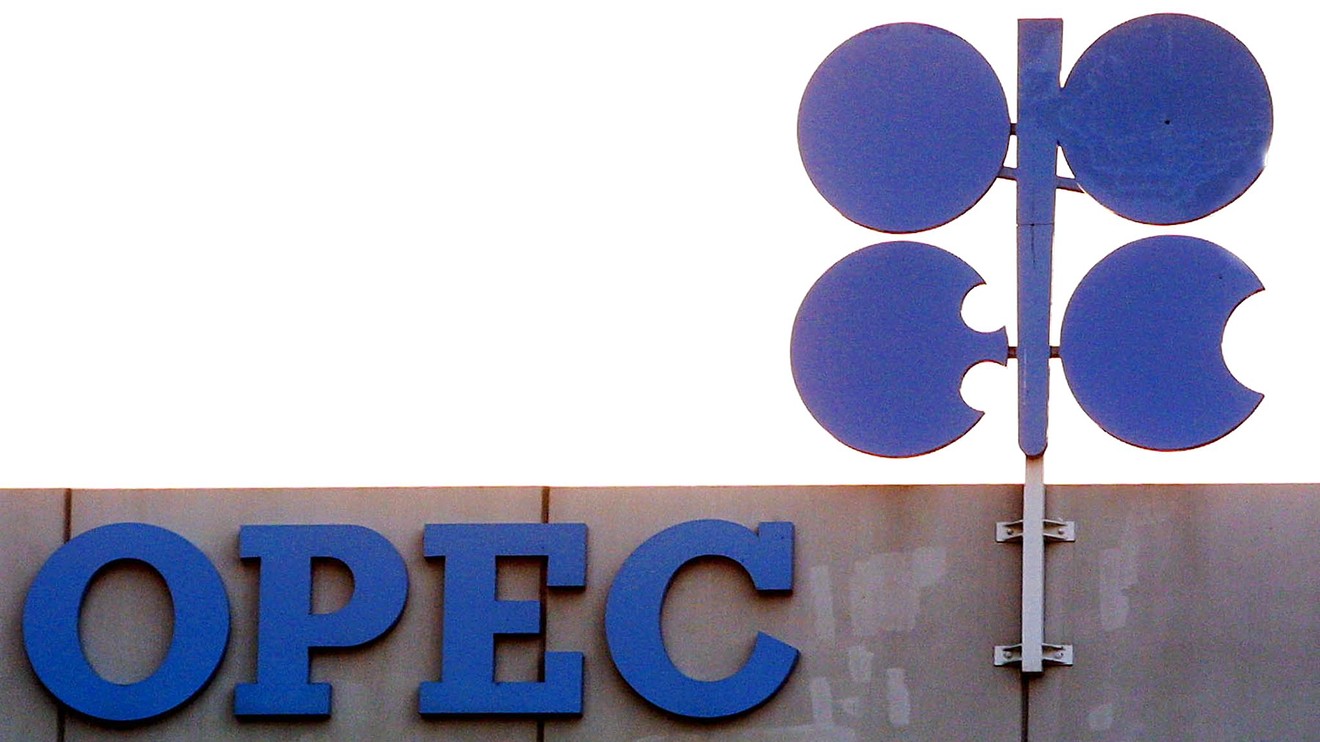 OPEC, Russia and allies were set on Saturday to extend record oil production cuts through July after crude prices doubled in the past two months on the back of their efforts to withdraw almost 10% of global supplies from the market.

According to a draft declaration seen by Reuters as a video conference opened, the group known as OPEC+ was set to demand that countries such as Nigeria and Iraq which exceeded quotas in May and June compensate with extra cuts in July to September.

OPEC+ had initially agreed in April that it would cut supply by 9.7 million barrels per day (bpd) during May-June to prop up prices that collapsed due to the coronavirus crisis. Those cuts were due to taper to 7.7 million bpd from July to December.

“Despite the progress achieved to date, we cannot afford to rest on our laurels,” Algerian Energy Minister Mohamed Arkab, the current OPEC president, said as he opened Saturday’s talks.

The draft OPEC+ declaration said a joint ministerial monitoring committee, known as the JMMC, would now meet once a month until December to review the market situation.

Two OPEC sources said the group had already agreed to a one-month extension to cuts that have been made by its members, Reuters reported.

Ahead of the talks, OPEC sources said Riyadh had been considering an extension to August or even December.

Saudi Arabia, OPEC’s de facto leader, and Russia have to perform a balancing act of pushing up oil prices to meet their budget needs while not driving them much above $50 a barrel to avoid encouraging a resurgence of rival U.S. shale production.

Oil has made a huge comeback from the historic dip for U.S. benchmark prices into negative price territory in May, with the recovery in large part due to a production-cut agreement by the Organization of Petroleum Exporting Countries and its allies, and involuntary output reductions in the U.S.

The rebound in prices is a “positive development for the market and a signal that we’ve probably moved through the worst of the underlying imbalance” in the oil market, says Greg Liebl, senior investment strategist at Parametric Portfolio Associates.

Prices CLN20, +4.17% have more than doubled since the negative $37.63 a barrel futures settlement on April 20. At $39.55 a barrel on Friday, however, they were more than 35% lower year to date. Prices on Friday got an added boost as upbeat U.S. jobs data for May fed expectations for a further recovery in energy demand.

Liebl says it’s important to remember that despite the rise in May, WTI is still lower than in early March, just before Saudi Arabia and Russia called off their deal to cut output. Prices settled around $46 the day before news of the deal’s collapse.

“The majority of companies in the industry don’t make money at these low prices, and even Russia and Saudi [Arabia] need oil to be higher than $55 a barrel to balance their budgets,” says Alissa Corcoran, analyst and director of research at Kopernik Global Investors. “These low prices aren’t sustainable for any meaningful period of time, which has posed very attractive buying opportunities for us.”

She says that prices would need to be at about $75 to incentivize new oil supply, and they are far from it. “We find the best investment opportunities when the price is significantly different than the incentive price, as is the case with oil today,” she says.

An OPEC+ decision to extend production cuts may, however, cause supplies to tighten too much before year end. “The rolling over of OPEC production cuts will cause the global oil market to fall into severe deficit by the fourth quarter,” says Leigh Goehring, managing partner at investment firm Goehring & Rozencwajg.

U.S. shale production may see a “huge fall-off” starting in the third quarter, Goehring says. Combined with a continued rebound in demand, that would result in “huge inventory drawdowns” by the middle of the third quarter that will accelerate into the fourth quarter.

“Oil prices will continue to surprise to the upside as the year progresses, very much like they have surprised most people over the past 30 days,” says Goehring.

“There is a risk that production from North American shale creeps higher, responding to a partial recovery in crude prices, while the oil demand recovery is expected to slow down by September…in the seasonal weaker period,” says Chris Midgley, global head of analytics at S&P Global Platts.

“There is also the risk of secondary waves of [Covid-19] infection, posing a significant risk to oil demand” and prices, he adds.

Reuters contributed to this story