Home
Stocks
Market Extra: The recovery is happening, right? Why $9 billion of student loan bonds just got downgraded
Prev Article Next Article
This post was originally published on this site 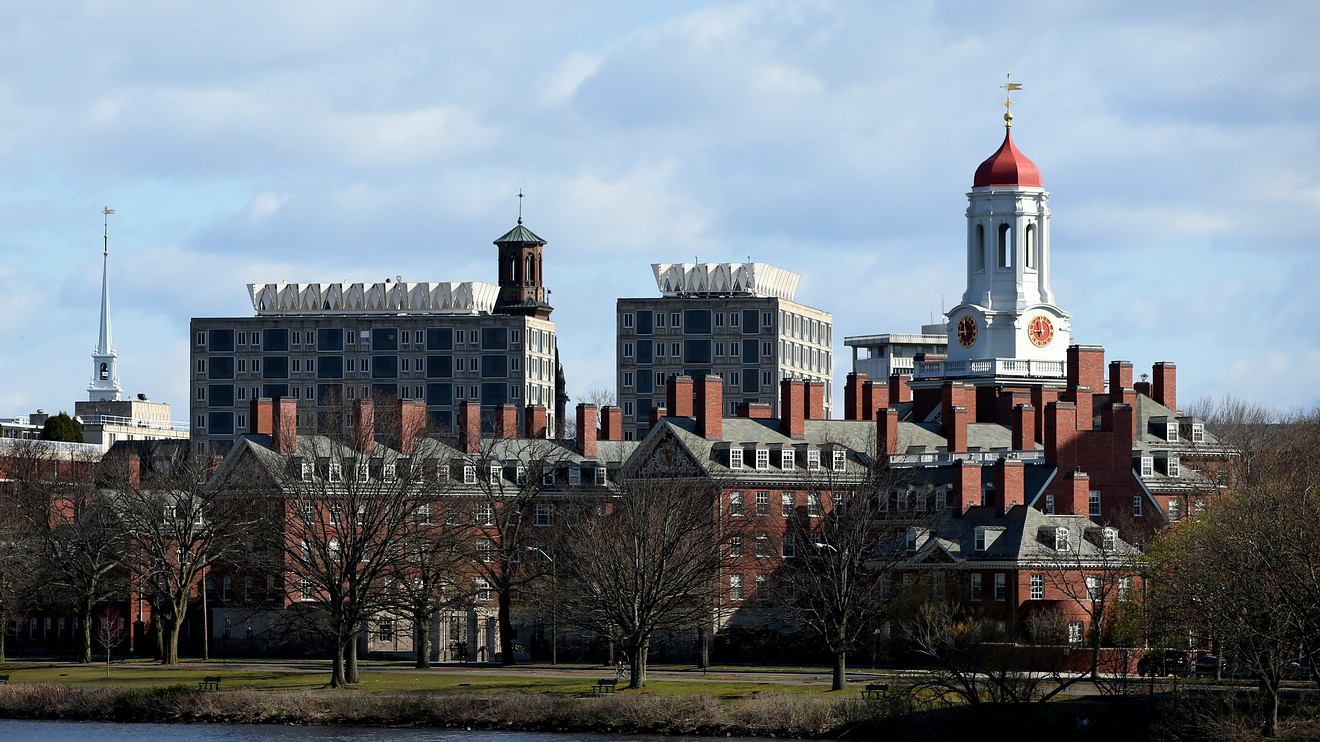 Student debt remains a mess, even if the stock market is soaring again.

The U.S. stock-market surged Friday after a surprising gain in the monthly jobs report showed the economy looks ready to bounce back quicker than expected from the pandemic. But all that doesn’t meant the woes of the $1.5 trillion student loan market have gone away.

Ratings on billions worth of student loan bonds were slashed this week by credit-rating firm Moody’s Investors Service, which said it expects educational debt payoffs to be further derailed by a COVID-19 battered U.S. economy in the coming months.

Moody’s downgraded $9 billion worth of bonds made up entirely of government-backed student loans and took negative actions on another $2 billion, due to the “contraction in economic activity and an increase in unemployment due to the coronavirus outbreak.”

Read: How the Great Recession turned America’s student-loan problem into a $1.5 trillion crisis

The credit-rating firm isn’t expecting those bonds to take any losses. After all, the loans come with U.S. government guarantees that cover at least 97% of all principal and interest due on loans, since they were created under the now defunct Federal Family Education Loan Program.

Instead, Moody’s thinks the FFELP bonds could fail to repay investors at maturity, something that has never happened before, and could spark a wave of bond defaults.

“To date, no bond has breached the legal, final maturity date,” said Jinwen Chen, a senior analyst in Moody’s bond surveillance group, in a follow up interview with MarketWatch.

Chen said that’s not because slow student loan repayments are a new trend, but rather that the nation’s largest student loan servicers, including Navient Corp. NAVI, +7.23%, have looked to avoid triggering such defaults, either by navigating the tricky process of gaining approvals to amend their bond maturity dates, or by borrowing money to repay the debt themselves.

Moody’s said the ratings downgrades on several classes of bonds this week were primarily due to their approaching maturities in 2021 and 2022.

Even before COVID-19, borrower-friendly repayment options have been in high use since the Obama administration expanded ways for borrowers to avoid default in the wake of the 2008-09 global financial crisis.

The fresh downgrades impact about 13% of the $99 billion worth of FFELP bonds that are rated by Moody’s.

Student loans have been the worst performing part of U.S. consumer credit for much of the past decade, with the latest quarterly reading on household debt from the Federal Reserve Bank of New York showing 8.87% of loans in the sector at least 90-days delinquent, but with the caveat that the actual figure is likely double, since student debt in some sort of grace period isn’t included in the official tally.

In late March, the Education Department began allowing students with federally backed loans to hit pause on their payments for two months, with an aim of offsetting the financial impact of the coronavirus pandemic. The $2 trillion Coronavirus Aid, Relief and Economic Security (CARES) Act extended that grace period to six months, or until Sept. 30.

The federal pause doesn’t help student borrowers who refinanced federal educational debt with private lenders that dangled low-rate options in front of debt-laden, high-earning borrowers — often doctors and medical professions — many at the front lines of the pandemic.

Navient executives, speaking in mid-April on the company’s earnings call, said 50% of its FFELP borrowers requesting COVID-19 repayment relief were previously in a delinquent or forbearance status.

Meanwhile, Wall Street looks ready to assume the worst of COVID-19, from a public health and economic toll, has passed. The Dow Jones Industrial Average DJIA, +3.15% booked a more than 800-point gain Friday, after data for May showed the return of 2.5 million jobs.

But it likely will be a longer road to recovery for borrowers struggling with student debt.

Over the next 24 months, Moody’s thinks forbearances could climb 20% and 30% on student loans with U.S. government backing. 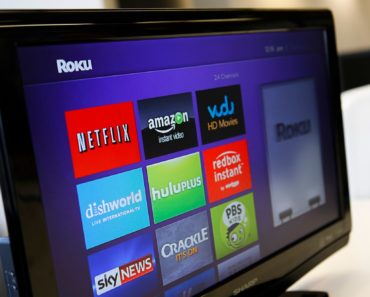