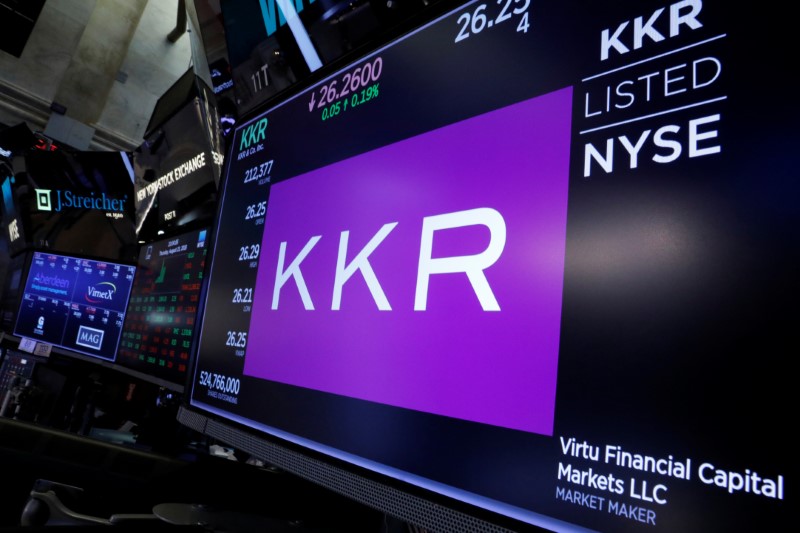 The offer is preliminary and was submitted to Oxford Immunotec in the last few days, the sources said. It comes after the company explored a potential sale to large healthcare peers over the course of the last year, but failed to agree on terms, the sources added.

KKR and Ampersand Capital have proposed to acquire Oxford Immunotec for around $15 per share in cash, subject to due diligence, the sources said. There is no certainty that the offer will lead to a deal, the sources added.

The sources asked not to be identified because the matter is confidential. Oxford Immunotec, KKR and Ambersand did not immediately respond to requests for comment.

Oxford Immunotec sells its tuberculosis test kits and associated accessories to laboratories that perform the testing themselves. It also has a clinical testing laboratory in Britain where it performs the tests on samples sent in by clients.

Its customers include independent laboratories, large hospital systems and public and private institutions.

Oxford Immunities so-called T-SPOT.TB test measures antigen-specific T cells indicative of a tuberculosis infection. About 23% of the world’s population, or about 1.7 billion people, are infected with the bacterium that causes tuberculosis, according to the World Health Organization.

Oxford Immunotec listed on the Nasdaq in 2013. Its shares ended trading on Thursday at $12.96. In 2018, the company sold its laboratory services business to Quest Diagnostics Inc (N:DGX) for gross proceeds of $170 million in cash.

Last month, Oxford Immunotec released a test for T cells to be used by researchers studying immunity to COVID-19.