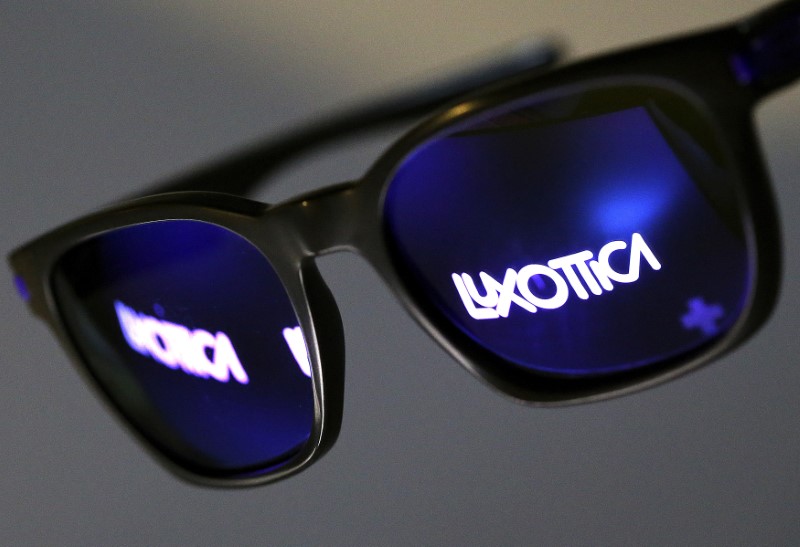 The European Commission will send a statement of objections outlining its concerns in the coming days, a move which typically ratchets up the pressure on companies to offer concessions to allay such competition concerns.

The deal would give EssilorLuxottica control of more than 7,000 GrandVision outlets across the world where it already sells brands including Varilux lenses and Ray-Ban sunglasses.