Home
Market
Stocks – Europe Higher As Economy Drags Itself off the Floor
Prev Article Next Article
This post was originally published on this sitehttps://i-invdn-com.akamaized.net/news/LYNXNPEC7L0MB_M.jpg 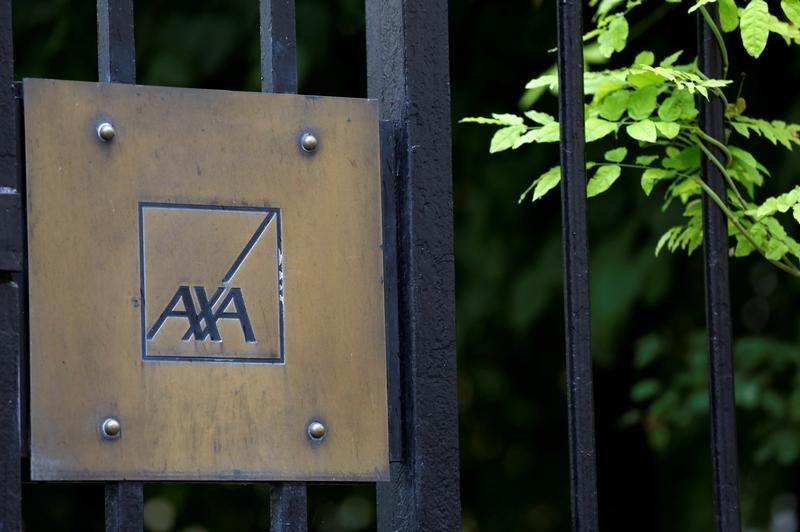 Markets were supported by signs of life in the economy as service sector data around the continent came in better than expected, albeit they remained at historically low levels. The German unemployment rate also rose to 6.3% in May, from 5.8% in April. Joblessness is often seen as a lagging indicator but has caused acute concern about the permanent loss of productive capacity and the vigor of the economic rebound in the current circumstances.

Earlier Wednesday, a closely-watched survey of China’s service sector activity showed activity recovering to pre-epidemic levels in May. This was positive news from the second-largest economy in the world, but is yet to be validated by hard data: so far, retail sales have lagged far behind the bounce in industrial production in China.

Additionally, the European Central Bank is also expected to ramp up stimulative bond purchases when it meets on Thursday, which would bridge the gap until the European Commission’s proposed 750 billion euro ($830 billion) recovery plan can become reality.

In corporate news, Renault (PA:RENA) jumped almost 8% after it finalized a 5 billion euro ($5.60 billion) loan from the French government as the carmaker struggled with the impact from the coronavirus shutdown.

AXA (PA:AXAF) soared over 6% after it only cut its dividend for 2019 by half, while adding that it could propose an additional fourth-quarter shareholder payment if conditions improved. Many other big dividend payers, especially in the financial sector, have suspended their payments either voluntarily or under pressure from regulators.

Lufthansa (DE:LHAG) gained 2.5% despite posting a hefty net loss of 2.1 billion euros ($2.35 billion) in the first quarter due to the pandemic. The German airline agreed last week to a 9 billion euro rescue package from the state.

Helping the positive tone was the American Petroleum Institute reporting late Tuesday that U.S. oil supplies fell by 483,000 barrels for the week ended May 29.