Born In 93 Scholarship Essay Introducing Authors In Essays Essay Contest Scholarships 2013 Professional Admission Essay Editor Website For University
Home
Stocks
IPO Report: U.S. IPO market to reopen with a bang as the biggest deal of the year gets set to price
Prev Article Next Article
This post was originally published on this site 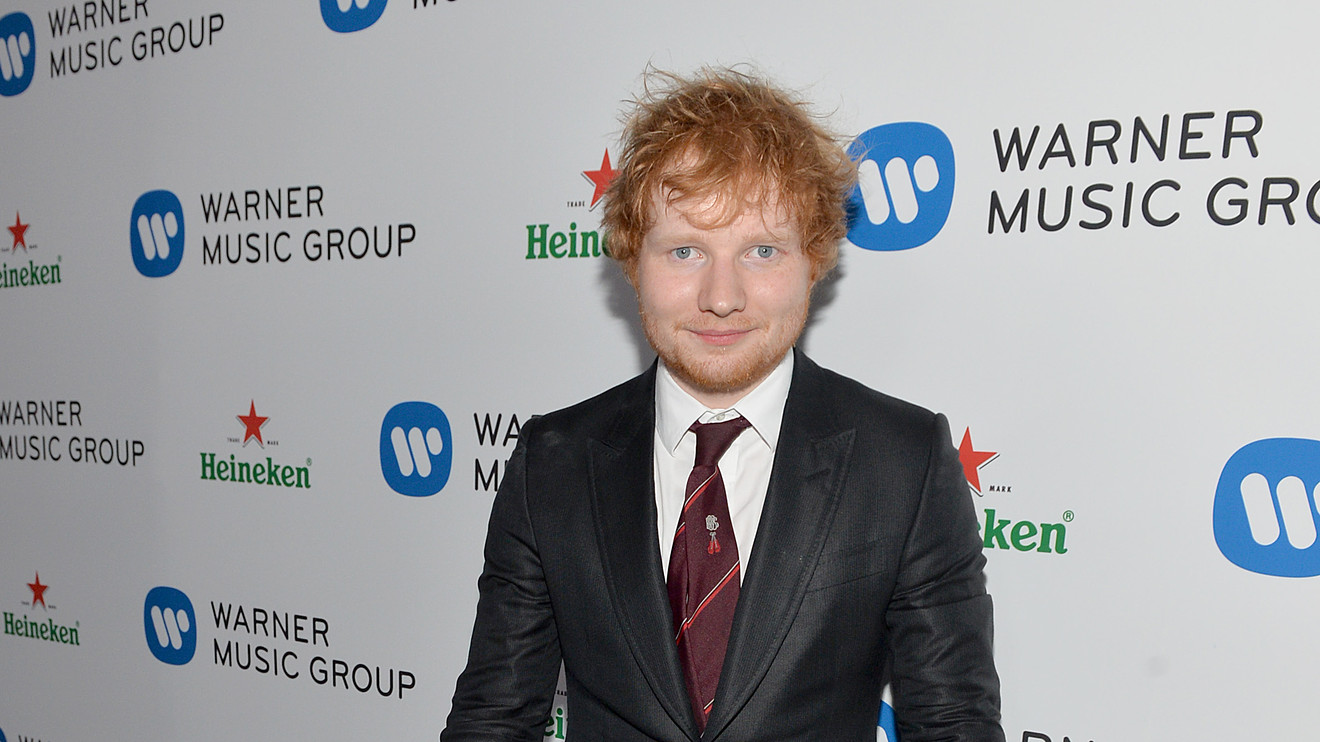 After a few months of slim pickings, the U.S. initial public offering market is expected to reopen with a bang this week with the biggest deal of the year expected to price later Tuesday.

Warner Music Group Corp. is returning to public markets after nine years as a private entity and is expected to raise up to $1.82 billion by selling 70 million shares priced at $23 to $26 each.

“It’s going to be the busiest week in quite a while,” said Kathleen Smith, principal at Renaissance Capital, a provider of institutional research and IPO-related exchange-traded funds.

Warner Music, one of three large companies that dominate the recorded-music industry, is the parent company for prominent record labels including Atlantic Records, Warner Records and Elektra Records, and mentions artists Ed Sheeran, Bruno Mars, Cardi B, Twenty One Pilots, Lizzo and Katy Perry in its filing.

See now:Here’s why Netflix and HBO Max are the top streaming services worth paying for in June 2020

After going public in 2005, Warner Music was taken private by Access Industries Inc. in 2011 for $3.3 billion. Rival Universal Music Group was valued at roughly $34 billion last year in investments from around the globe. Access will still have control of Warner Music once the public share sale is complete.

“ ‘The performance of the IPO ETF is what fans the flames and drives issuance. And the deals that have priced are trading well, which gives investors the confidence to look at new issues.’ ”

Morgan Stanley, Credit Suisse and Goldman Sachs are lead underwriters, with BofA Securities, Citgroup and J.P. Morgan acting as joint bookrunners. Another 23 banks are acting as co-managers. The company has applied to list on Nasdaq under the ticker symbol “WMG.”

The IPO market has had a dry period during the coronavirus pandemic, with only a few small biotechs and blank-check companies, or special purpose acquisition companies (SPACs) venturing forth, according to Renaissance’s Smith. Blank-check companies have no set business until they acquire a company or companies with the money raised in an IPO.

While the secondary market has been on fire — May’s dollar volume of share offerings is the biggest since 2014, according to BTIG, as companies moved to bolster liquidity positions after the pandemic set in — new issuers have had to wait for an equity-market recovery from its pandemic lows, which looks to have arrived.

Proceeds from IPOs are down 64% so far in 2020, compared with the same period a year ago. The number of deals that have been completed is down 42% from a year ago, excluding SPACs, Smith said.

But the Renaissance IPO ETF has set fresh records in recent weeks, thanks to the inclusion in the fund of recently public digital companies and others that are benefiting from working-from-home products and services, such as Zoom Video Communications Inc. ZM, +1.57%, Slack Technologies Inc. WORK, +2.83% and biotech Moderna Inc. MRNA, -4.96%, which is developing a COVID-19 vaccine, she said.

For more, read:Moderna’s stock soars, then dips, after questions arise around the limited data shared about its COVID-19 vaccine

“The performance of the IPO ETF IPO, +0.80% is what fans the flames and drives issuance,” she said. “And the deals that have priced are trading well, which gives investors the confidence to look at new issues.”

Warner Music and other private companies that come to market soon “will get the red-carpet treatment,” she said.

In a further sign of improved market sentiment, ZoomInfo Technologies Inc. ZI, , a platform that generates sales leads for businesses, raised the expected price range for its planned deal early Tuesday to $19 to $20 a share from a previous range of $16 to $18. The company is planning to sell 44.5 million shares to raise $890 million at the top of that range.

J.P. Morgan and Morgan Stanley are underwriting the deal. For the three months ended March 31, the company recorded a loss of $5.9 million, narrower than the loss of $40.2 million posted in the year-earlier period. Revenue roughly doubled to $102.2 million, from $54.6 million.

Two other pending deals will offer clues as to investor appetite for new paper: Chinese gaming company NetEase Inc. NTES, +2.56%, which is planning a secondary listing for its stock on the Hong Kong exchange on June 11, and online use-car seller Vroom Inc. VRM, , which is hoping to capture part of the market that rival Carvana Co. CVNA, +17.91% has enjoyed since it went public in 2017.

“NetEase will be a test of whether Chinese IPOs can get done, and Vroom will test appetite for money-losing but fast-growing companies,” said Smith.

NetEase’s move is seen as defensive as the U.S. cracks down on Chinese listings and seeks greater disclosures from issuers.

See also:America’s threat to delist Chinese companies could make everybody better off

Related:Luckin Coffee shows how risky Chinese IPOs can be, but investors are just not listening

After that, Smith is expecting a burst of activity in the summer, when the many venture-capital- and private-equity-backed companies currently on the sidelines come to market to raise much-needed capital.

The November presidential election is expected to prompt another pause in activity, if 2020 behaves like a typical election year, she said. 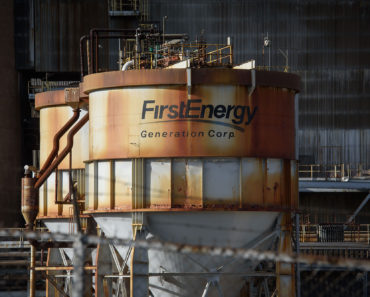