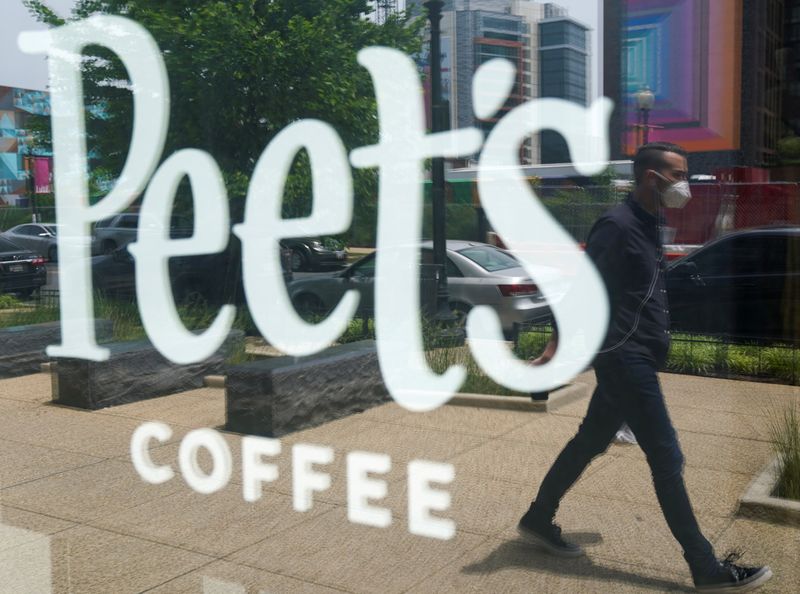 JDE Peet’s raised 700 million euros through the sale of new shares, which it plans to use to pay down debt. Existing shareholders Acorn, controlled by German investor JAB Holding, and Mondelez (NASDAQ:MDLZ), sold an additional 1.55 billion euros worth of stock, for a total of 2.25 billion euros. That represents a 16.5% stake in the company.

JDE Peet’s decision to go public despite the IPO market being largely closed since the coronavirus outbreak began to gather steam in March has proved a winning bet.

“We are thrilled to price this offer on Euronext Amsterdam during this extraordinary time,” said CEO Casey Keller in a statement.

“Seeing the investor interest in JDE Peet’s reinforces the belief in our strategy and solidifies our role as a global leader in coffee and tea.”

Safety concerns and restrictions on travel meant that pre-listing road shows took place in digital-only format. High demand for the offer meant that bankers were able to wrap up in less than two weeks a process that usually takes more than a month.

JDE Peet’s, which competes with Nestle and Starbucks (NASDAQ:SBUX) and also owns the Pickwick, Senseo, Tassimo, TiOra and L’OR brands, had revenue of 6.9 billion euros in 2019, with the bulk of its products sold to supermarkets and businesses. It also operates retail chain stores including well-known U.S. brand Peet’s. Net profit in 2019 was 585 million euros.

JAB continues to control the company via Acorn, which will have a 62% stake. Mondelez will hold 23.4%. BNP Paribas (OTC:BNPQY), Goldman Sachs (NYSE:GS) and JPMorgan (NYSE:JPM) acted as joint global coordinators on the deal.