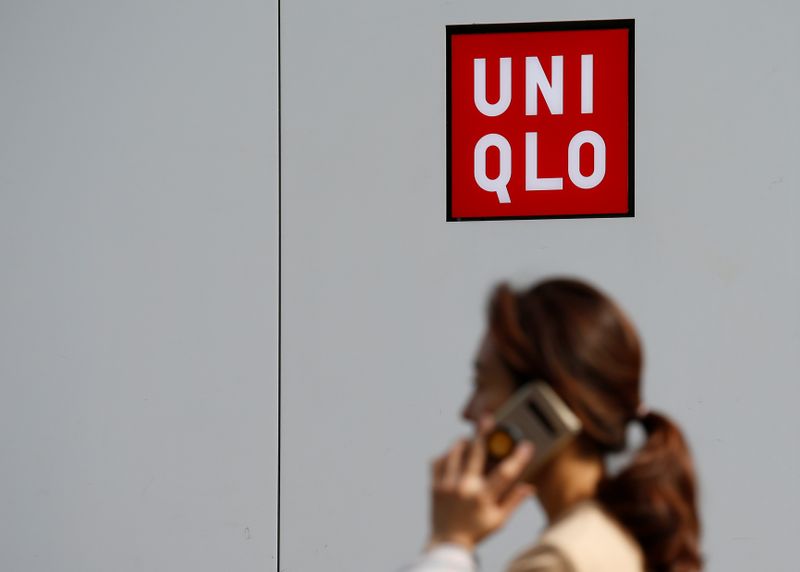 The company had previously been wary of making face masks, but a spokeswoman said it changed its mind after receiving many requests from customers to make them.

Details on pricing and launch dates would be announced at a later date, she said on Monday.

The Airism undergarments feature a specially-developed fabric known for a smooth, silky feel. The company says the fabric also keeps the wearer cool in the summer months by releasing moisture and heat.

Facial masks have been in short supply in Japan since the coronavirus epidemic swept the country, prompting businesses such as sportswear brand Mizuno Corp (T:8022) and smartphone screen maker Sharp Corp (T:6753) to start producing them.