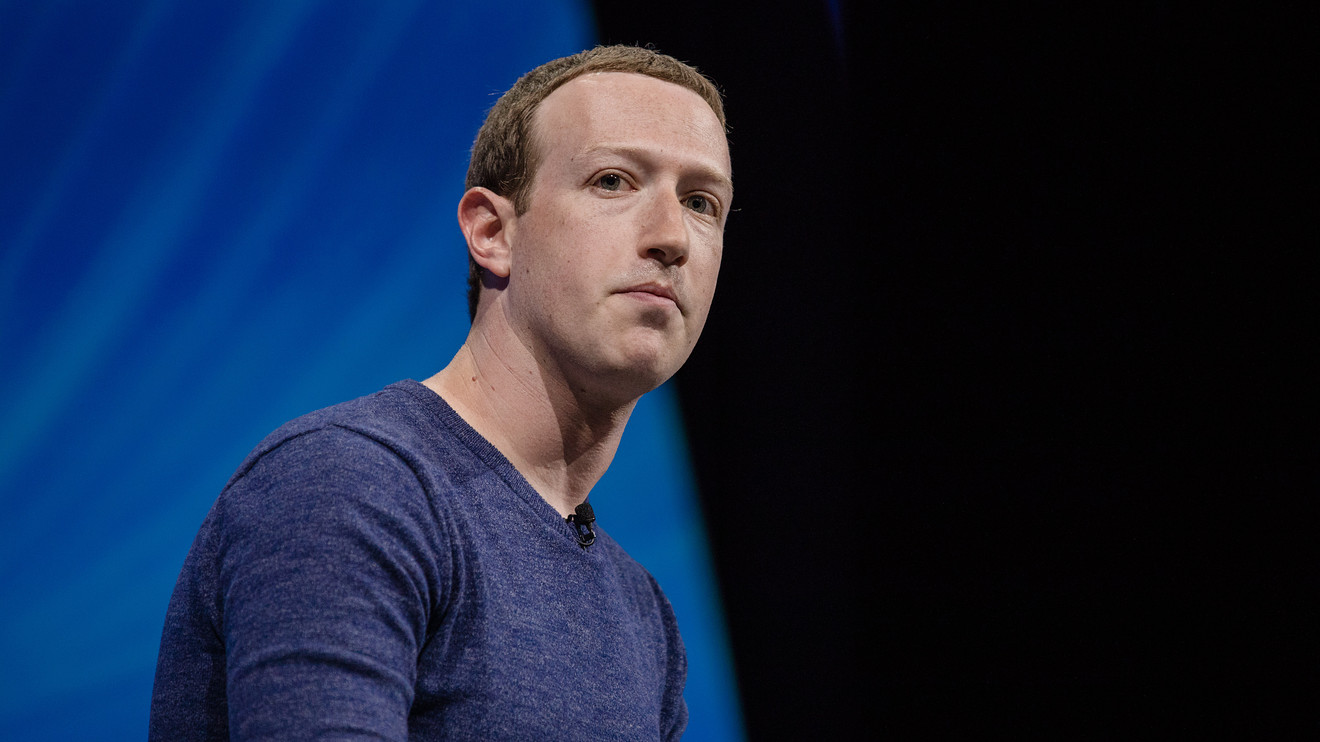 Mark Zuckerberg says he expects about half of Facebook Inc.’s employees to work from home five to 10 years from now, but there’s a catch for those expecting to take their fat Silicon Valley salaries and live like kings in a rural area.

The Facebook FB, +0.61% chief executive laid out the company’s future remote-working plans during a videoconference with employees Thursday. Zuckerberg said Facebook will “aggressively” ramp up the hiring of remote workers, though not all employees would be allowed to permanently work from home, at least at the start.

And those who choose to work where the cost of living is less should expect to be paid less.

“That means if you live in a location where the cost of living is dramatically lower, or the cost of labor is lower, then salaries do tend to be somewhat lower in those places,” Zuckerberg said.

Facebook already pays based on location, but Zuckerberg said employees working remotely must notify Facebook if they move to a new area before Jan. 1, 2021.

“We’ll adjust salary to your location at that point,” he said, noting it will be necessary to take taxes into account. “There’ll be severe ramifications for people who are not honest about this.”

That may put a crimp in the plans of some workers hoping to make their salaries go a lot farther in cheaper areas. A recent survey of San Francisco Bay Area tech workers found two-thirds would consider moving away from the pricey area if they could work remotely. “It makes no sense paying Bay Area rent if we can earn our salary living elsewhere,” one startup employee told Bloomberg News.

Zuckerberg said that in a company survey, of the people who said they would want to work remotely full time, about 45% were “pretty confident” that they would move to another place if they had that opportunity, with an additional 30% saying they “might” move. About 60% of that total said they’d prefer to move to a smaller city or town.

“When you limit hiring to people who either live in a small number of big cities or are willing to move there, that cuts out a lot of people who live in different communities, different backgrounds or may have different perspectives,” he said. “Certainly being able to recruit more broadly, especially across the U.S. and Canada to start, is going to open up a lot of new talent that previously wouldn’t have considered moving to a big city.”

About 95% of Facebook’s employees are currently working from home due to coronavirus stay-at-home orders. The company has previously said workers will be able to work from home at least through the end of the year.