Home
Stocks
Deep Dive: These bank stocks trade at discounts of up to 54% — and Wall Street loves them
Prev Article Next Article
This post was originally published on this site 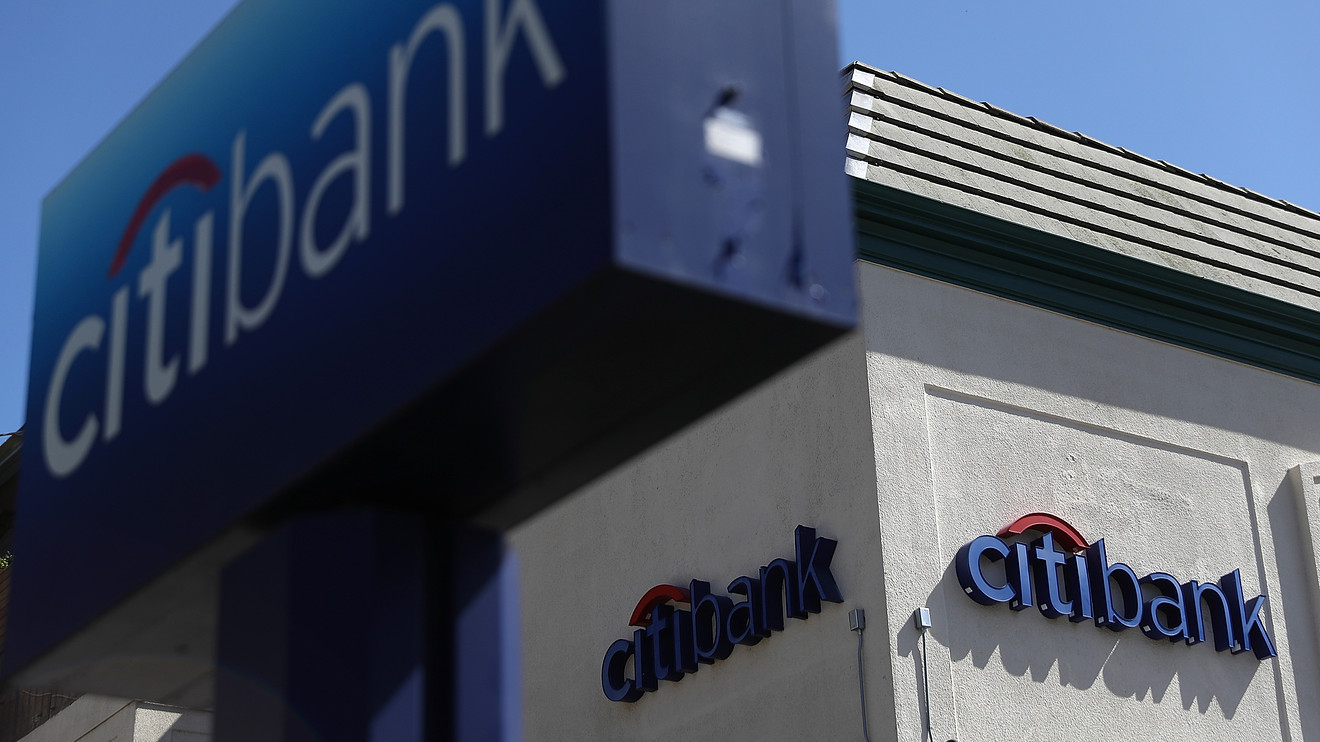 Economic turmoil from the coronavirus shutdown points to significant loan losses ahead for banks. But if you are confident that the U.S. economy will recover fairly quickly as states reopen, then this is the time to scoop up shares of banks that are in good overall shape and are trading at discounts to tangible book value, according to Christopher Marinac, director of research at Janney Montgomery Scott.

Below is Janney’s list of 11 “buy” rated bank stocks trading below tangible book value, followed by a much broader list of 48 similarly discounted bank stocks.

Marinac and his team track more than 350 publicly traded U.S. banks, specializing in community and regional players. The research group was formerly FIG Partners, which was acquired by Janney in September.

The numbers in the table are as of the close on May 19, as calculated by FactSet, except for Janney’s estimated dividend payout ratios (cash dividends per common share divided by earnings per share) over the next four quarters.

You will have to scroll the table to see all of the data.

The list features attractive dividend yields, and it is natural to worry about dividend cuts during the unprecedented pandemic-driven economic slowdown. Marinac expects 80% of the banks covered by his team will maintain their dividends.

Among the 11 sectors of the S&P 500 Index US:SPX, the financial services sector has been this year’s second-worst performer, with a 30% decline (energy has been the weakest of the sectors, down 38%).

It isn’t surprising to see the banks lagging during the rally that began after the benchmark index hit its low for the year on March 23. The U.S. economy went from riches to rags, with a massive spike in unemployment when the lockdowns began in March. It takes time for banks’ financial results to reflect an expected wave of loan losses, and with loan forbearance (payment deferral) agreements, we are not likely to see a spike in problem loans until the third quarter, and some analysts believe problem loans will peak in the first quarter of 2021.

Investors with long memories of the 2008/2009 financial crisis, bank bailouts and bank failures are understandably afraid of bank stocks now. But Marinac wrote that investors’ “fear and irrationality overlooks how banks operate today with 25% less leverage in 2020 than 2009.”

He went on to say that in addition to higher capital levels, the banks had the advantage of much lower loan-to-value ratios for commercial real estate loans than in 2008.

“Investors know this is today’s lending reality, yet they’ve lost their common sense. I have seen it before — this is the fourth financial crisis in my career,” Marinac added.

So even though the coronavirus pandemic makes this crisis different from the 2008/2009 banking crisis, Marinac believes the higher capital levels brought about by regulatory reform in 2010, along with tighter credit standards, will allow most banks to weather the storm.

What follows is a much larger list of banks trading below tangible book value, along with consensus price targets among analysts polled by FactSet.

Starting with the Russell 3000 Index (which includes the largest 3,000 stocks traded in the U.S.), there are 48 bank holding companies with market capitalizations of at least $1 billion that traded below tangible book value as of the close on May 19, according to FactSet. The list includes all of Janney’s buy-rated group listed above. This table has been sorted by percentage of “buy” ratings among analysts polled by FactSet:

This is a very wide table, and you will need to scroll to see most of the data.

A list of stocks will only include a small amount of information. It is very important to do your own research before making any investment, and consider how well a company can perform over the next decade, at least.