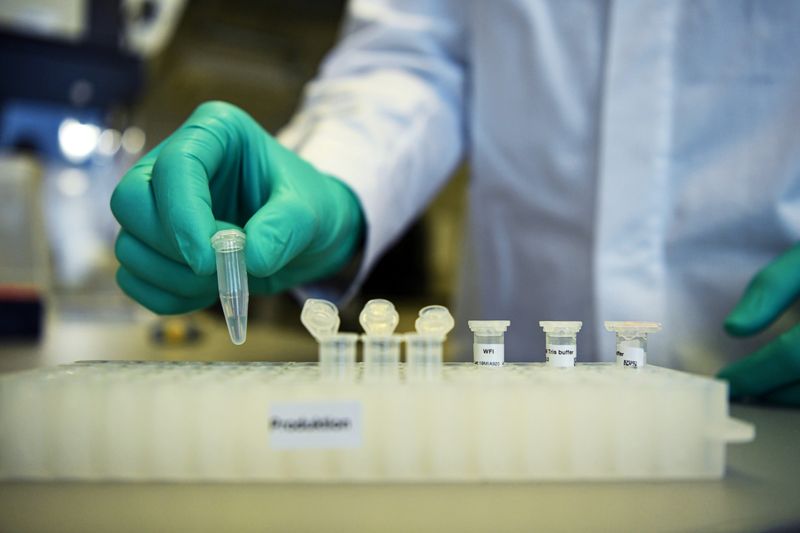 The regulation, approved by the cabinet, will allow the government to block takeovers of makers of vaccines, precursor chemicals, medicines, protective equipment or medical machinery such as ventilators.

The measure comes after the early stages of the coronavirus saw a worldwide run on materials believed crucial to combat COVID-19 – the respiratory disease caused by the new virus – including reported attempts by the United States government to buy Curevac, a pharmaceuticals start-up that was working to develop a vaccine against the disease.

In future, the government will be allowed to examine the security implications of a bid from outside the European Union as soon as the buyer holds more than 10% of the healthcare company’s shares. Now, the threshold is 25%.

Media reports that the United States tried to gain access to unlisted CureVac or the vaccine it was working on prompted German cabinet members to voice support for keeping the biotech firm German. CureVac has denied having received U.S. offers.

The boss of Germany’s BioNTech (O:BNTX), also a contestant in the race to find a vaccine, told a newspaper in April that a takeover was out of the question and that the company had received unspecified approaches.

The move echoes earlier moves by Berlin to protect the high-tech companies that have made its economy an exporting powerhouse from takeover bids by ambitious, fast-growing Chinese rivals.

Some in the industry were critical of the latest move, arguing that it sends the wrong signal in the midst of a crisis.

“During a crisis it is more important than ever to stand for open markets,” the Federation of German Industry’s board member Stefan Mair said in a statement.