Home
Stocks
Warren Buffett-backed largest U.S. solar project approved as nation’s renewable use on track to pass coal
Prev Article Next Article
This post was originally published on this site 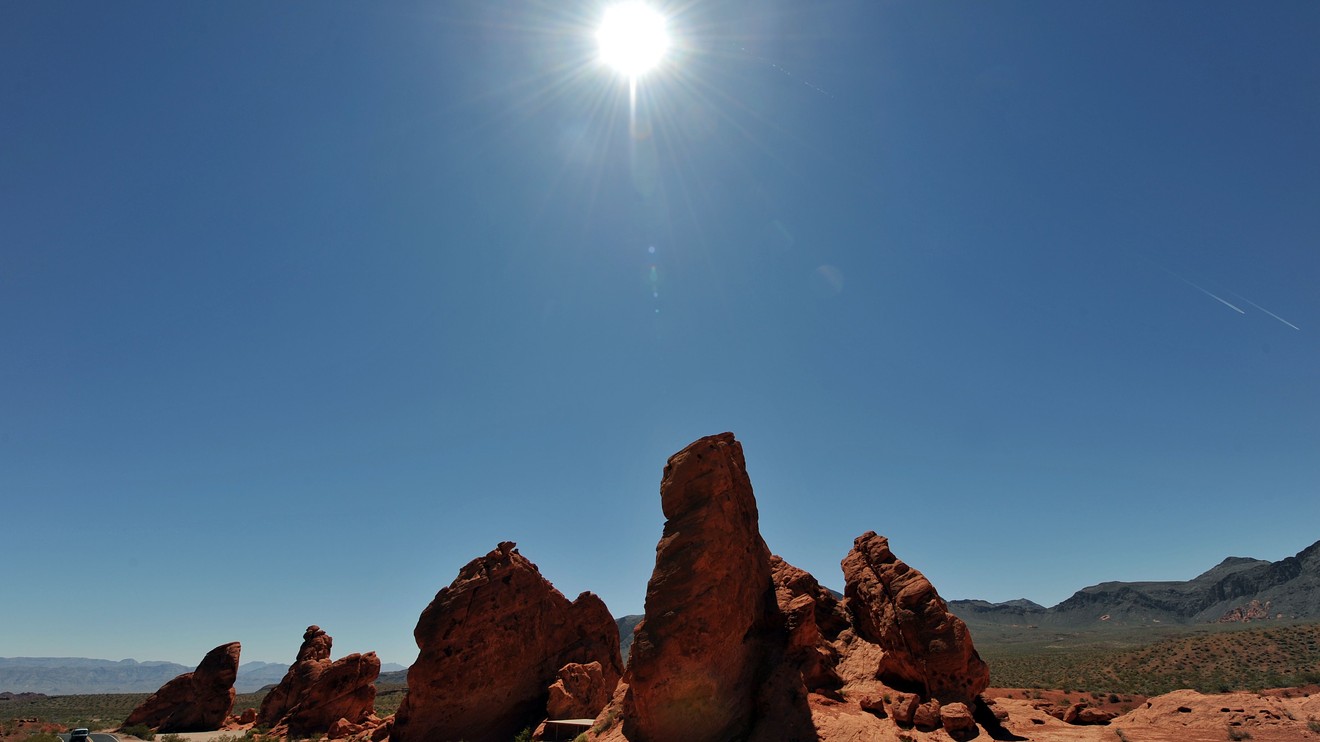 The Trump administration announced final approval this week of the largest solar energy project ever granted in the U.S., and one of the biggest in the world, despite objections from conservationists and worries that renewables promotion only comes alongside looser rules for fossil fuels.

The $1 billion Gemini solar and battery storage project about 30 miles (48 kilometers) northeast of Las Vegas is expected to produce 690 megawatts of electricity — enough to power 260,000 households. It will annually offset greenhouse emissions of about 83,000 cars. Those opposing the project argued it will destroy thousands of acres of habitat critical to the survival of the threatened Mojave desert tortoise in Nevada and take away other environmental benefits despite its renewable-energy boost.

Read:Microsoft, Visa and others worth combined $11.5 trillion want Congress to include climate in COVID-19 recovery plan

The joint venture by Australia’s Quinbrook Infrastructure Partners and California-based Arevia Power is part of an integrated resource plan Nevada’s Public Utilities Commission approved last year for NV Energy, which is owned by billionaire Warren Buffet and is Nevada’s largest utility. Coupled with a 380-megawatt AC battery storage system, the project will be one of the first in Nevada to include batteries to enable power delivery after the sun goes down. The project would become the eighth-largest solar plant in the world, according to the DOI’s statement.

The initiative will create about 2,000 direct and indirect jobs and inject an estimated $712.5 million in the economy as the nation tries to recover from the downturn brought on by the coronavirus outbreak, Interior Secretary David Bernhardt said.

The project is also moving forward at a time when the U.S. is on track to produce more electricity this year from renewable power than from coal for the first time on record, projections from the Energy Information Agency show, a shift partly driven by the coronavirus pandemic’s impact in slowing energy demand.

As recently as a decade ago, coal provided nearly half the nation’s electricity. Utilities have slowly moved away from coal even as the Trump administration has attempted to shore up the sector by weakening pollution rules on coal-burning power plants. The national shutdown due to COVID-19 has sharply reduced electricity demand and because coal plants typically are more expensive to operate than natural gas or renewables, many utilities are first cutting back on coal power before reducing other forms.

Read:5 ways to slow global warming that share the burden with the oil patch: McKinsey

“The solar industry is resilient and a project like this one will bring jobs and private investment to the state when we need it most,” said Abigail Ross Hopper, president and CEO of the Solar Energy Industries Association.

The first phase of the solar project covering about 11 square miles of federal land is expected to be completed next year with 440 MW of solar capacity for use in Nevada. Another 250 MW of generating capacity would be added in the second phase with the power sold in Nevada or exported to Arizona and California in 2022.

But there are trade-offs, some environmental advocates stressed.

“We believe solar energy can be an incredibly good thing but if you put it in the wrong location it can be the worst thing in the world for the environment,” said Kevin Emmerich, director of Basin and Range Watch, a group that opposed the project due to the impact on the tortoise species. In addition to the tortoise, the site is home to two types of rare milkvetch plants, kit foxes, burrowing owls and wildflowers, other groups noted.

“The area is rich in biological soil crusts, which sequester large amounts of carbon, but which will now be scraped, bulldozed, mowed and driven on to construct this industrial power plant,” said Laura Cunningham, a biologist with the Western Watersheds Project, the AP reported.

The Trump administration has been reviewing the Obama-era Desert Renewable Energy Conservation Plan, which the latter designed as a way to accelerate renewables development but still leave sections of public land untouched.

Some clean energy advocates had argued that the Obama plan did not set aside enough area for ample sun for renewables development. Environmental advocates have also warned that the loosening of land protections to promote renewables also opens the door to more oil and gas operations on federal lands. 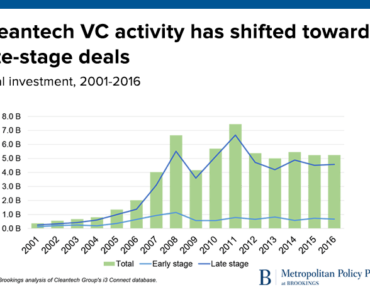