Home
Market
Cathay Pacific Could Receive Equity Injection from Qatar Airways
Prev Article Next Article
This post was originally published on this sitehttps://i-invdn-com.akamaized.net/news/LYNXMPED0E0I7_M.jpg 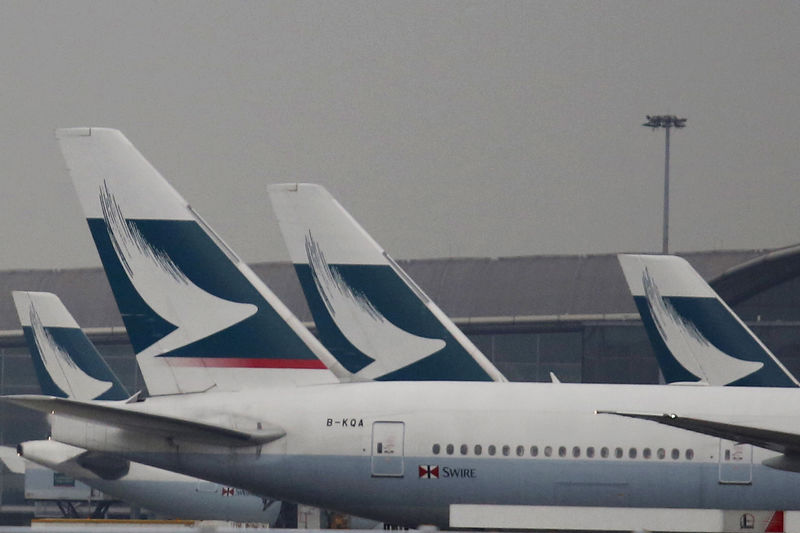 Despite itself also being hard hit by the collapse in travel due to the COVID-19 virus, Qatar Airways can help and would be willing to provide the injection if asked.

Cathay raised HK$5.45 billion ($703.15 million) in March from the sale and leaseback of six Boeing (NYSE:BA) 777 planes and closed most of its North American bases.

Qatar Airways has already reduced its fleet to a quarter, and aims to fly to 80 out of its 170 destinations by June.

Meanwhile, Qatar Airways also announced that it had acquired certain A and H shares in China Southern Airlines on December 28 last year adding up to a 5% stake in the Chinese airline.